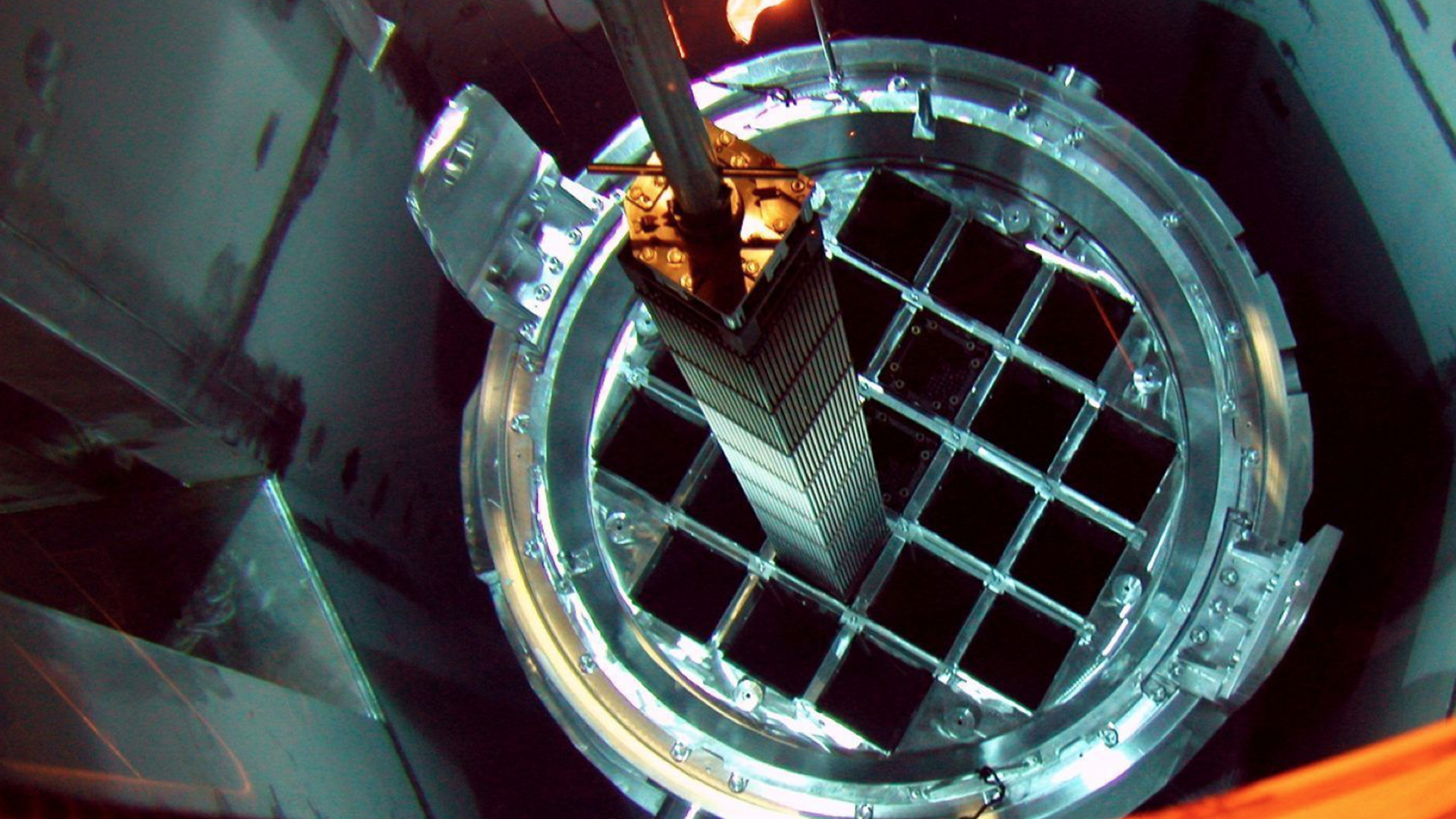 FULL VERSION
In the coming years, the end of the operation of many of the nuclear plants, both Spanish and European, will come. Although we hope many of them will be granted with the license renewal, many others will be forced to be dismantled. Both for the first case, in which the spent fuel pools are full, and for the second one, there is a general need to extract the spent fuel from the pools and proceed to its storage and management.

In this context, plants need to be able to ensure the structural integrity of spent fuel elements along with maintaining the number of elements classified as damaged as low as possible. To achieve this, spent fuel inspections and studies are carried out, from which it is concluded which elements and to what extent they are damaged.

The spent fuel containers are used for the transportation and storage of fuel elements in the ATIs of each plant and, in the future, in the ATC or AGPs. These have housings for the elements with similar dimensions to the racks used in spent fuel pools, although, sometimes with a smaller contour. This results in elements with damaged and bent grids being unsafely inserted into the containers due to non-conforming dimensions.

According to ENUSA’s experience, inspections occasionally detect damaged grids that cause the fuel element to exceed the maximum contour for being storaged. Currently, there are not capabilities to repair these damages, therefore, it requires a repairing tool development to offer a more complete service. With this aim, ENUSA has designed a machine for cutting grids which gets rid of those parts of the grids that when damaged and bent, lead to the fuel elements exceeding the maximum contour allowed for storage.

The heart of this new equipment is a submersible pneumatic grinder, which, equipped with an abrasive disc and mounted on a positioning system, is capable of cutting off the portions of grids that exceed the maximum contour which prevent the fuel elements storage. The disc is made of diamond abrasive and bearing in mind its activation due to cutting, there is an under-water remote disc unscrewing system, which avoids exposing the personnel performing the operation to radiation.

The equipment has been developed entirely by ENUSA following a development process, during which the applicable regulations have been taken into account both for plant operation and fuel safety as well as for the environment.

A functional design is currently available for use in a nuclear power plant, tests have been carried out under water on real grids placed in a dummy element with satisfactory results.