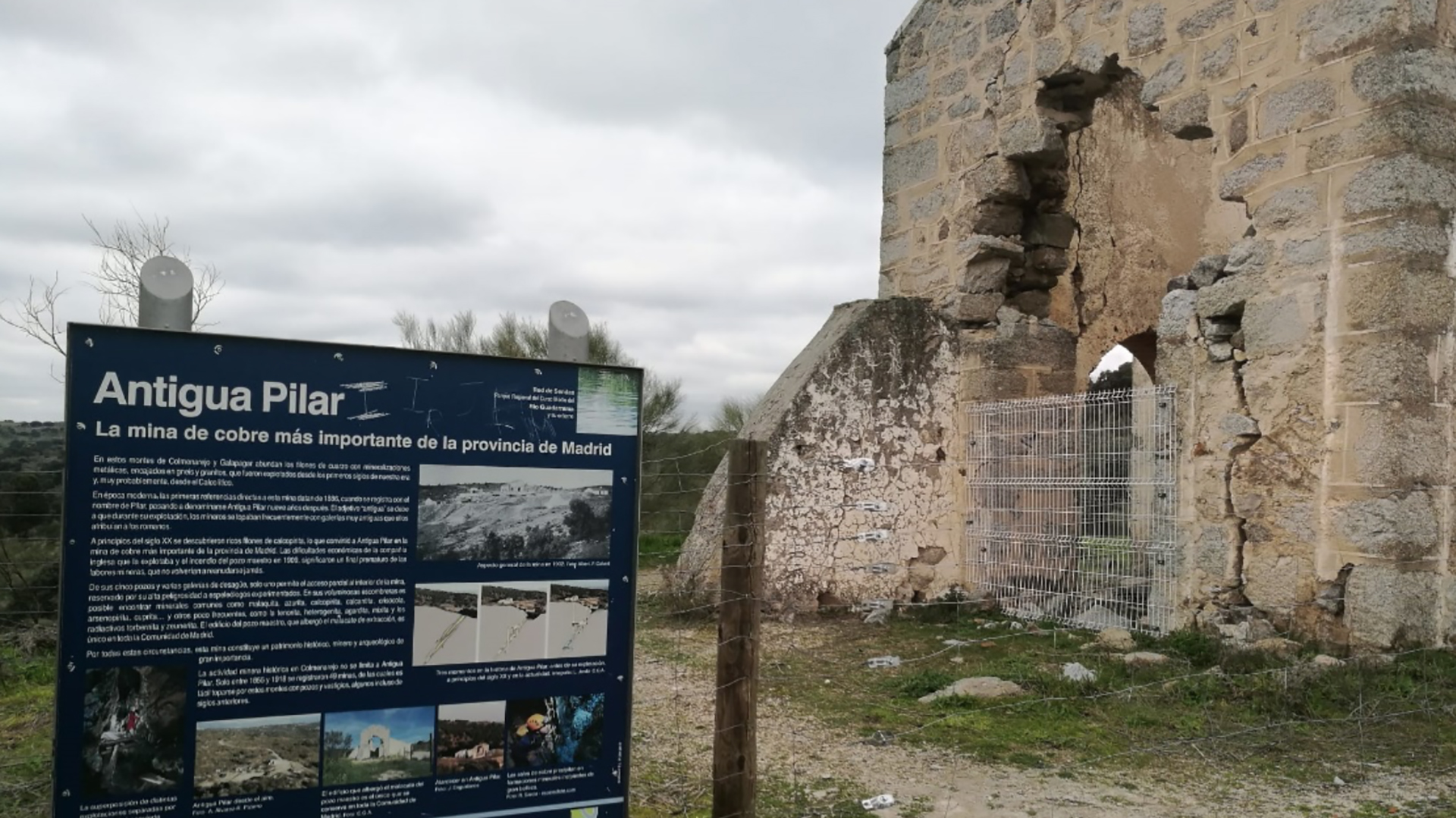 FULL VERSION
The application of neural networks is a mathematical technique that is arousing great interest among scientists. Neural networks are a tool that allows the scientist to make predictions from a set of theoretical or experimental results. In this work, the authors have applied a neural network developed with the Python programming language to the radiological characterisation of a waste dump of the abandoned copper mine Antigua Pilar located in the Madrid municipality of Comenarejo. This mine has the peculiarity of being located in an area rich in minerals with a higher content of natural radionuclides, which makes it very interesting from a radiological point of view.

The neural network was trained on the basis of the experimental data obtained in-situ, which in turn were contrasted in the laboratory. The in-situ experimental parameters taken were the gross α, β and β/γ counts and the dose rate. On the other hand, the analyses performed in the laboratory were gross alpha and beta activity indices and gamma spectrometry. The neural network architecture was designed based on the complexity of the study area, as it is an abandoned dump with a high degree of heterogeneity in terms of composition, granulometry and mineralogy. Furthermore, the orography of the area adds an extra complexity to the problem. Therefore, the authors used the “divide and conquer” computational technique and classified the problem into 10 sub-networks in which the groups were categorised according to the distance to certain points established in each class.

The error caused by the heterogeneity of the experimental values was minimised in the output of the network by means of a convolution filter. This convolution filter was used to minimise the over-fitting produced by the adjustment of this type of experimental points. The experimental results taken in situ and those analysed in the laboratory were consistent with each other. The activity concentration values obtained were typical for an area where uranium is formed by hydrothermalisation with values for the radioactive series of natural uranium ranging from 250 Bq kg-1 y 7000 Bq kg-1. Moreover, the values predicted by the neural network were consistent with those obtained experimentally and reproduce the study area very closely.