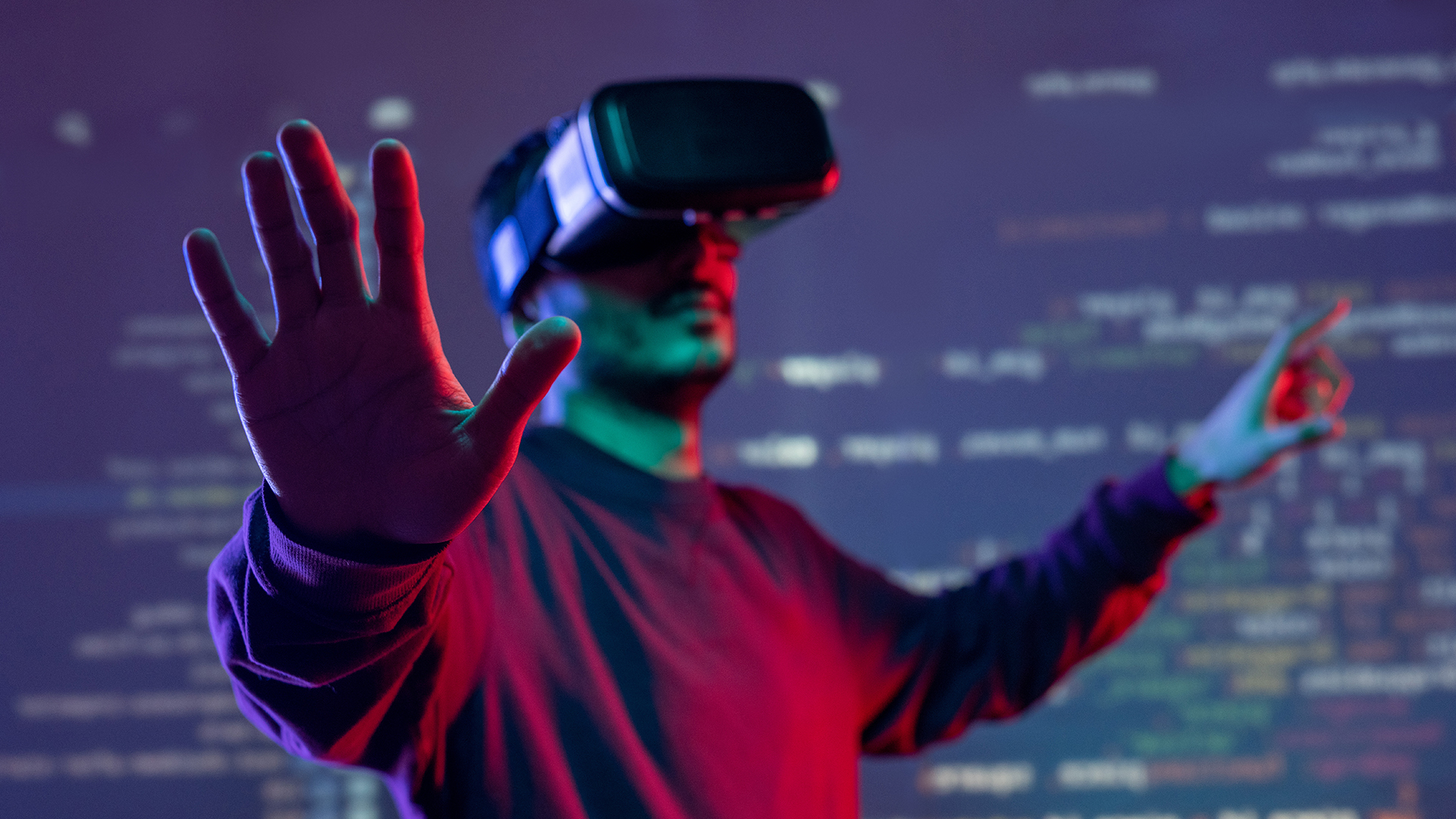 The 1952 Naught and crosses, a version of the tic-tac-toe, can be considered as the first video game. In 1958, Tennis for Two was the first to allow interaction between two players. Four years later Space War was designed, where two people controlled the direction and speed of two spaceships to fight each other.

In 1966, Fox and Hounds was developed that would evolve into Magnavox Odyssey (in 1972 it was connected to television). The rise of video games came with the Pong machine (commercial version of the Tennis for Two). During the following years, technical advances (microprocessors and memory chips) allowed games such as Space Invaders or Asteroids to appear in arcade machines.

The 80s began strongly due to the popularity of these machines and the first video game consoles. However, in 1983 the video game crisis broke out, affecting the United States and Canada, until 1985. Japan opted for consoles with the Famicom (Nintendo Entertainment System), launched in 1983 while Europe opted for microcomputers (Commodore 64 or Spectrum). 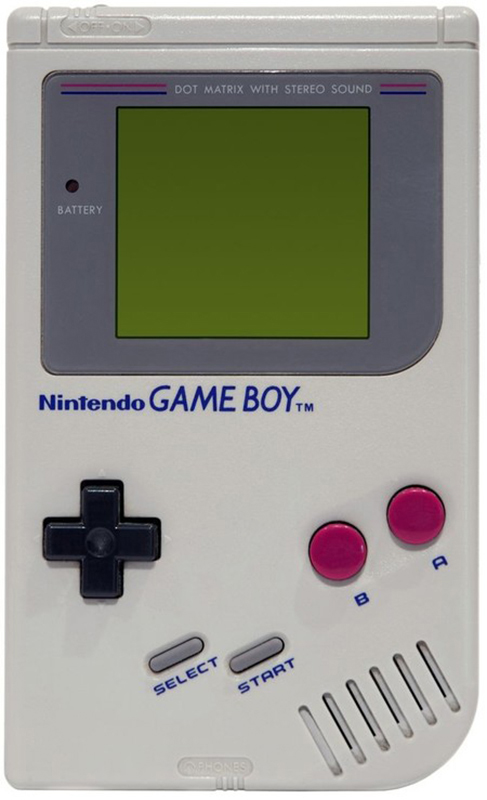 In the late 1980s, 16-bit consoles appeared and microcomputers were slowly replaced by personal computers with IBM architecture. In 1985 came Super Mario Bros, a turning point in the development of electronic games. In the early 90’s, video game consoles took a significant leap thanks to the competition of the so-called “16-bit generation” made up of the Mega Drive, the Super Nintendo Entertainment, PC Engine and CPS Changer. This generation boosted the number of players and favored the entry of technologies such as CDROM. 3D video games were occupying an important place in the market, especially due to the so-called “32-bit generation” on the PlayStation and Saturn and the “64-bit generation” on the Nintendo 64 and Atari Jaguar.

Towards the end of the 90s, the most popular console was the PlayStation with games like Final Fantasy VII or Resident Evil. On PC, action games (Quake, Unreal or Half-Life) and real-time strategy games (Command & Conquer or Warcrafy, and Starcraft) were popular. Connections between computers via the internet facilitated multiplayer and role-playing games like Ultima Online. In 1998 the Dreamcast appeared in Japan, beginning the “128-bit generation”.

In 2000 Sony launched the PlayStation2 and Sega another console with Dreamcast features, but with a 14 ”monitor, keyboard, speakers and the same controls called Dreamcast Drivers 2000 Series CX-1. Microsoft came in creating the Xbox in 2001, Nintendo the Gamecube, and the first completely new Game Boy since the company’s inception, the Game Boy Advance. Seeing that it could not compete, Sega announced in 2002 that it would focus on software developer. 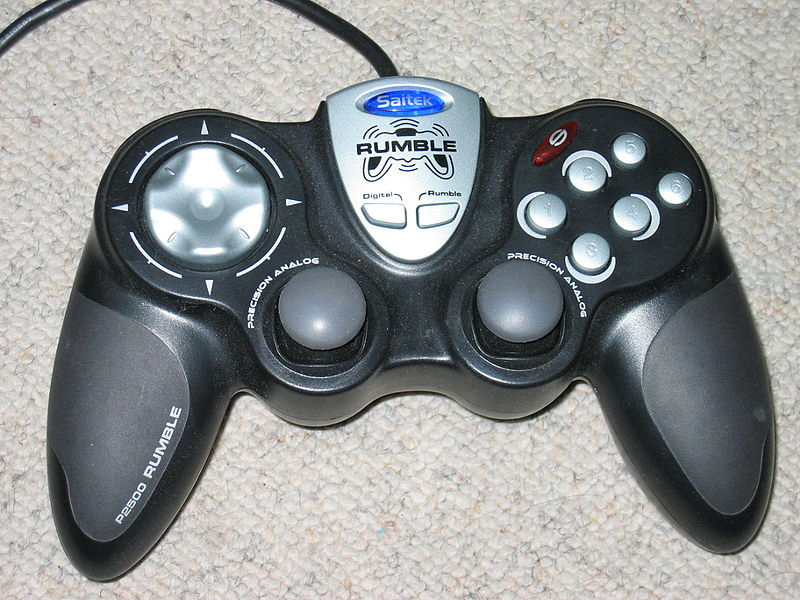 The seventh generation includes consoles released since late 2005 by Nintendo, Microsoft and Sony (Xbox 360, PlayStation 3 and Wii). In 2010, Sony launched the PlayStation Move, with motion sensor and Microsoft Kinect (Guinness Record of sales).

The eighth generation is made up of Nintendo’s Wii U, Sony’s PlayStation 4 and 5, and Microsoft’s Xbox One, in addition to PCs, Androids, and Tablets. Among the improvements they have brought we must highlight virtual reality and multiplayer games. For example, in 2017, Epic released the new version of “Save the World” for free: Fortnite: Battle Royale. More than 10 million users were connected in the first two weeks of launch, being in 2020 at the top of the list of games with the highest number of concurrent players (12.3 million).