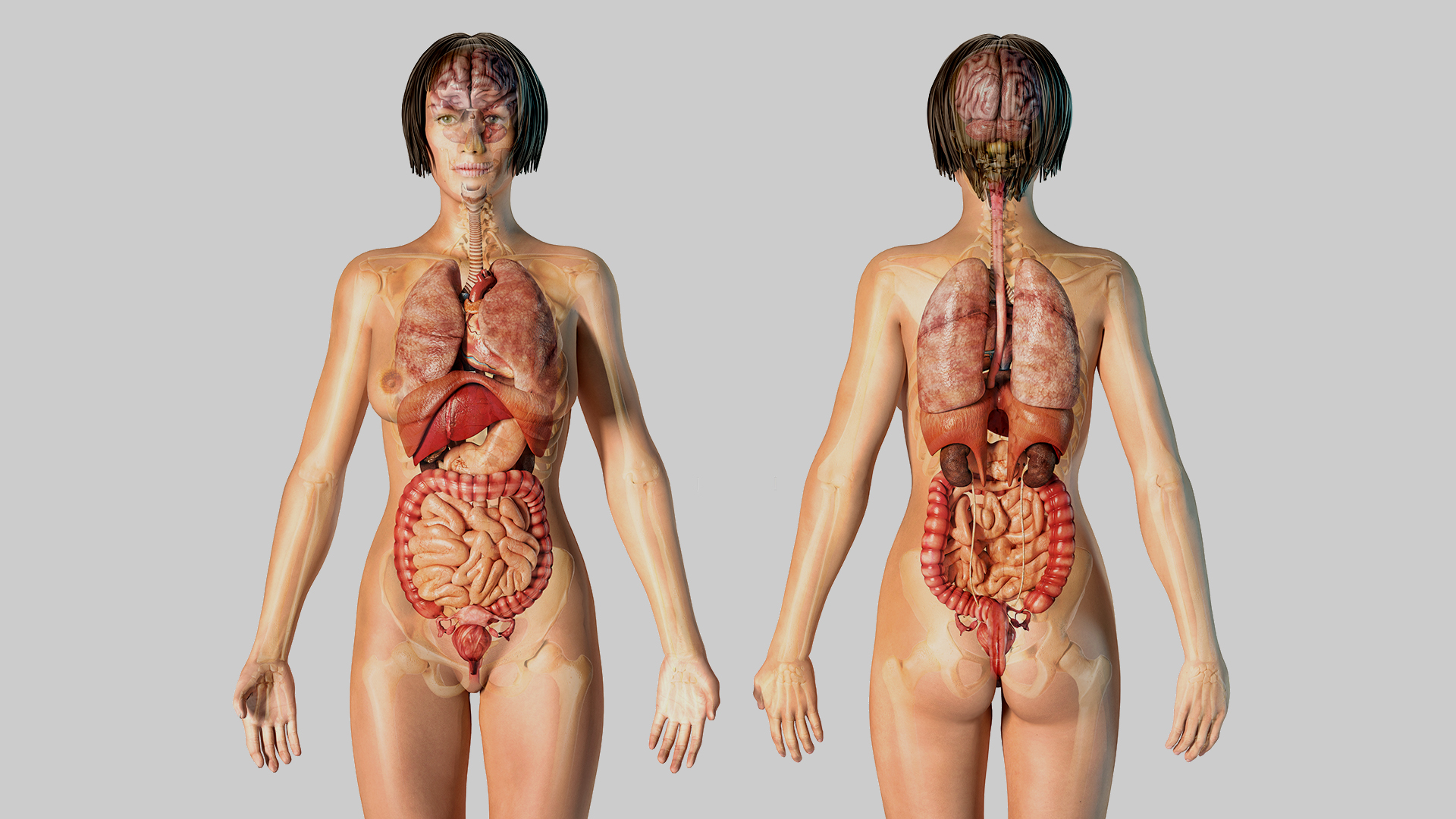 FULL VERSION
ICRP Committee 2 works on aspects of radiation protection related to the dosimetry of internal and external radiation for workers, members of the public and patients. The Committee 2 is made up of 16 members from 10 countries (including Spain) and currently has John Harrison (Oxford Brookes University and PHE, United Kingdom) as Chair of Committee 2.

The main dose quantities for radiation protection are the absorbed dose (in grays), the equivalent dose and the effective dose (both in sieverts). The concept of effective dose was developed by ICRP as a dosimetry quantity focused on the risk against the stochastic effects of ionizing radiation, mainly cancer, allowing the comparison of the estimated doses with official dose limits.

The objectives set by the ICRP Committee 2 are the development of dose coefficients for the evaluation of occupational, accidental and medical exposures, the development and updating of biokinetic and dosimetry models and to provide reference dosimetry data for workers and members of the public. The group is currently working on the implementation of the 2007 radiation protection recommendations, according to ICRP publication 103, and on the development of a new generation of computer phantoms.The organization of work in Committee 2 is carried out based on 8 TG (“Task-Group”) thematic groups, whose maximum points of interest are currently:

There are also other implications of Committee 2 members in working groups of the other ICRP committees such as:

Committee 2 has participated in the “Glossary” Project together with the other 3 ICRP committees, with the aim of establishing a unique and current definition of the most used terms in ICRP publications (http://icrpaedia.org/ICRP_Glossary).

ICRP recently approved two new Committee 2 working groups, one on Dosimetry in Emergency situations and the other on Reference Dose Coefficients for effective dose and organ dose for Diagnostic X-ray medical exams (in collaboration with Committee 3 on radiation protection in medicine).

The development of new dose coefficients and associated dosimetry data requires the use of different calculation tools adapted to the new models and dataand a rigorous quality control among members of the working group with the involvement of their home institutions.