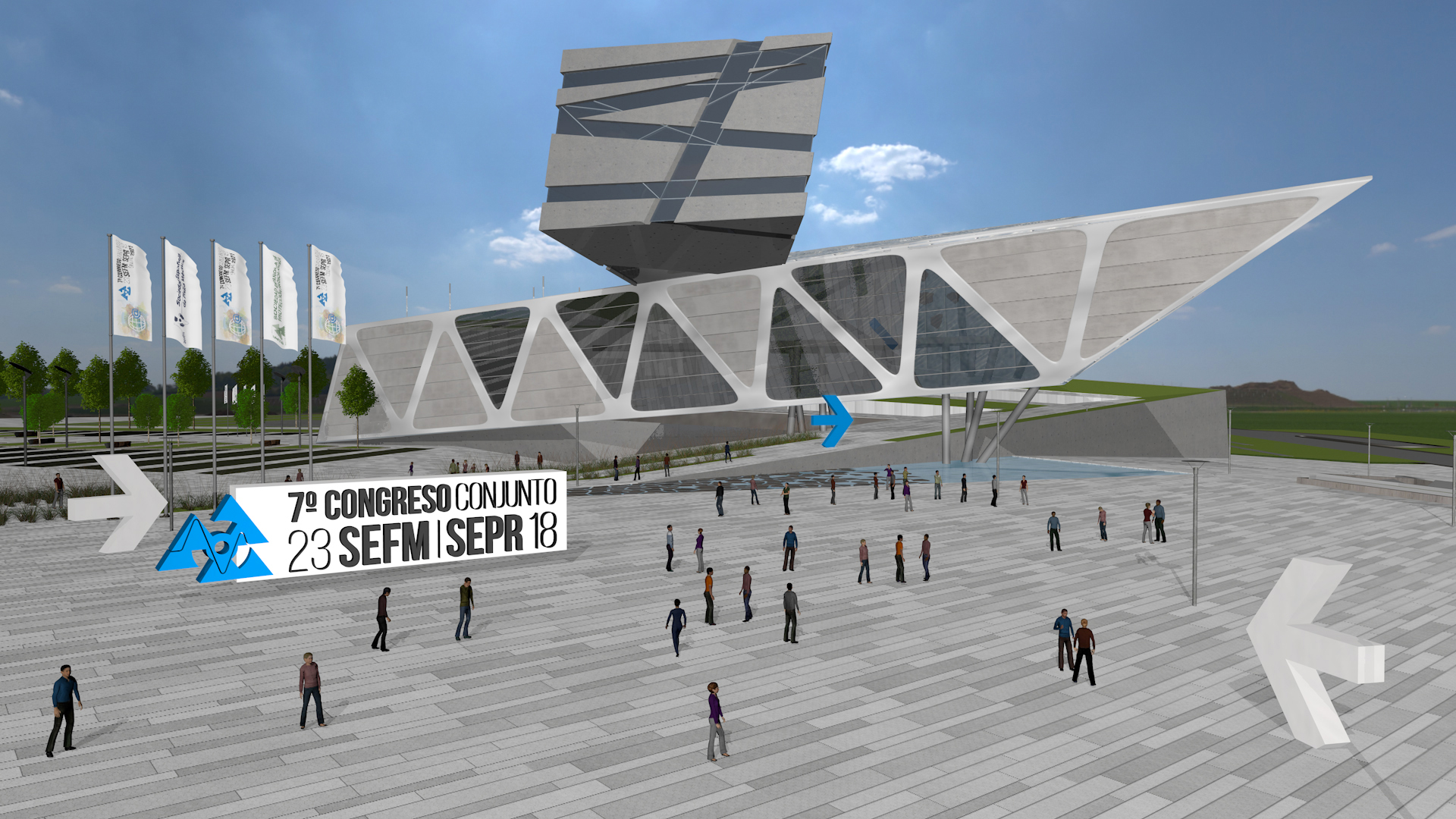 Más...
09/09/2021 0 2 min read1 1
Radiation and humanity. Much more than technology has been the motto of the seventh edition of the Joint Congress of the Spanish Societies of Medical Physics (SEFM) and Radiological Protection (SEPR).

This biennial meeting was originally planned in the city of Oviedo (Asturias, Spain) but, like most congresses foreseen in 2021, it had to be adapted to the limitations imposed by the Covid-19 pandemic, being finally held online for the first time in the history of the 23 congresses of the SEFM and the 18 of the SEPR, held to date.

The president of the Organizing Committee was Miguel Ángel Peinado, head of the Radiophysics Service of the Central University Hospital of Asturias, and the Scientific Committee was led by two professionals from each of the societies, Ana Romero and Javier Sánchez, for the SEPR, and Pablo Carrasco and Daniel Zucca, for the SEFM.

The congress was held online between May 31 and June 4, and the web platform remained open from May 17 to July 5. In addition, the 4th Symposium of Superior Technicians in Radiotherapy, Dosimetry and Imaging for Diagnosis and Nuclear Medicine with professional activity in the fields of medical physics and radiological protection was simultaneously held.

Regarding participation, the congress had 550 registered, and 457 of them participated in one of the four pre-congress courses and the six refresher courses held simultaneously. 182 oral communications, 208 posters and 95 works by young professionals were presented. Four plenary and three semi-plenary sessions were held, as well as nine round tables and seven symposia and one debate.

A key element in this congress, as in all those held this year, is how COVID-19 has influenced the presentation of papers. In this sense, while medical physics activities were increased by the hospital emergency, many non-medical radioactive facilities had to suspend their activity due to restrictions.

In any case, the participation of radiological protection was very relevant, and the prominence of the young generations of both societies stand out, who organized two specific sessions in which they made their activities known and awarded prizes to the best final master’s degree projects.

The speakers from entities such as the IAEA (International Atomic Energy Agency) or the WHO (World Health Organization), as well as Spanish organizations such as the Nuclear Safety Council, Ciemat, Enusa, Enresa, nuclear power plants, universities and ministries involved in the sector deserve special mention.

Among the works presented, the SEPR granted the following awards:

For its part, the SEFM awarded the following works:

The eighth edition of the SEFM-SEPR Joint Congress will take place in the city of Oviedo, in person.