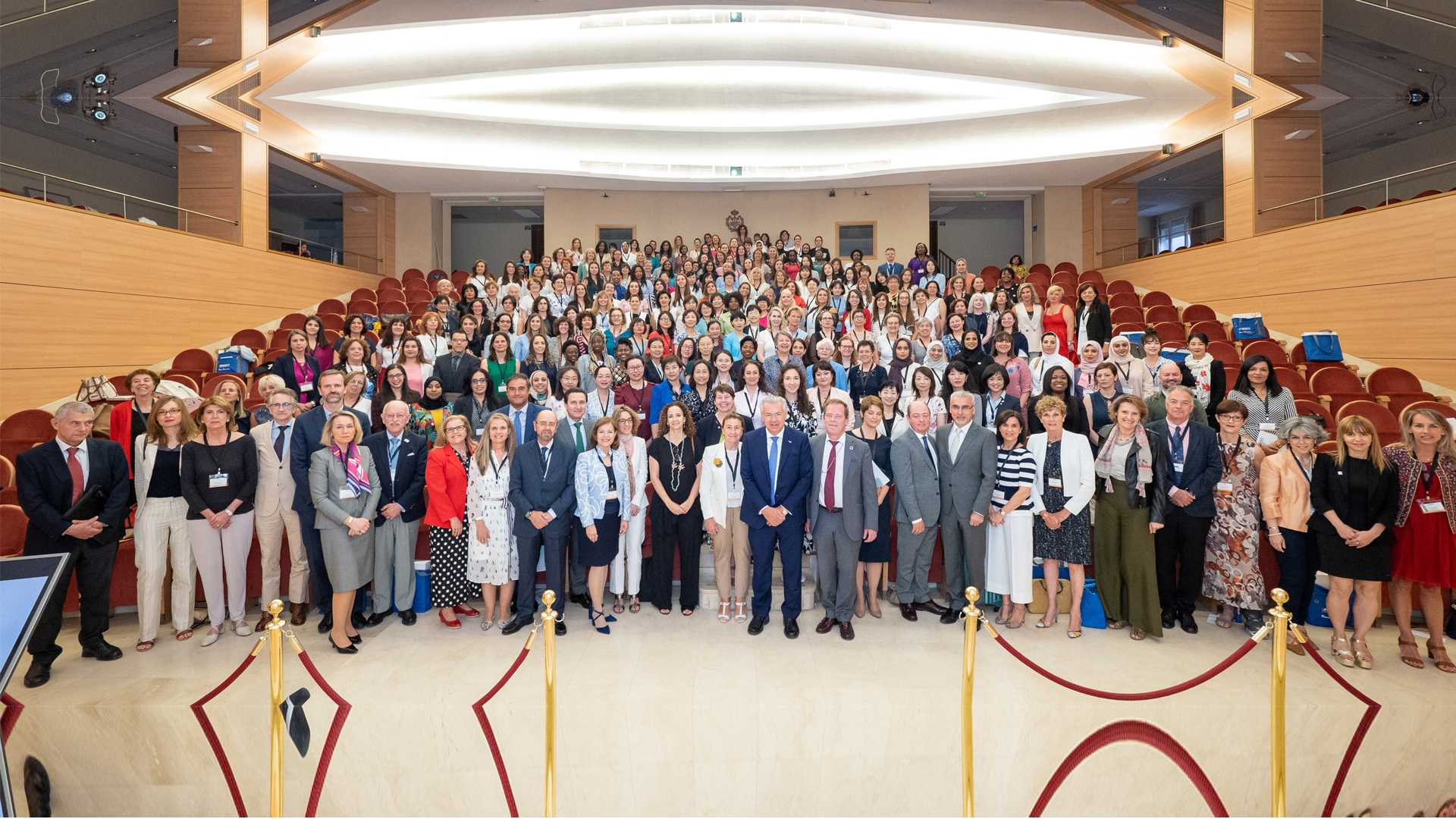 Women in Nuclear Spain (WiN) was founded in 1995, when it happened to be its consolidation as association with the constitution of its governance bodies and the launch of activities. Many professionals in the nuclear sector believed as very relevant to set up a Spanish representation in WiN Global, an association founded in Sweden only a year before with the aim of promoting the dissemination of nuclear science and technology from professional women to the general public, but mostly focused on females.

Since then, WiN has collaborated and participated in numerous events, aimed at all kinds of audiences, with the ultimate goal of carrying out its main objective: helping for a better understanding of the nuclear energy and the several applications of the ionizing radiation, draw attention to the work of many professionals in the nuclear sector, and encouraging the networking. WiN also is involved in mentoring events for boosting the studies in all the activities related to the different nuclear specialities for the future female generations. 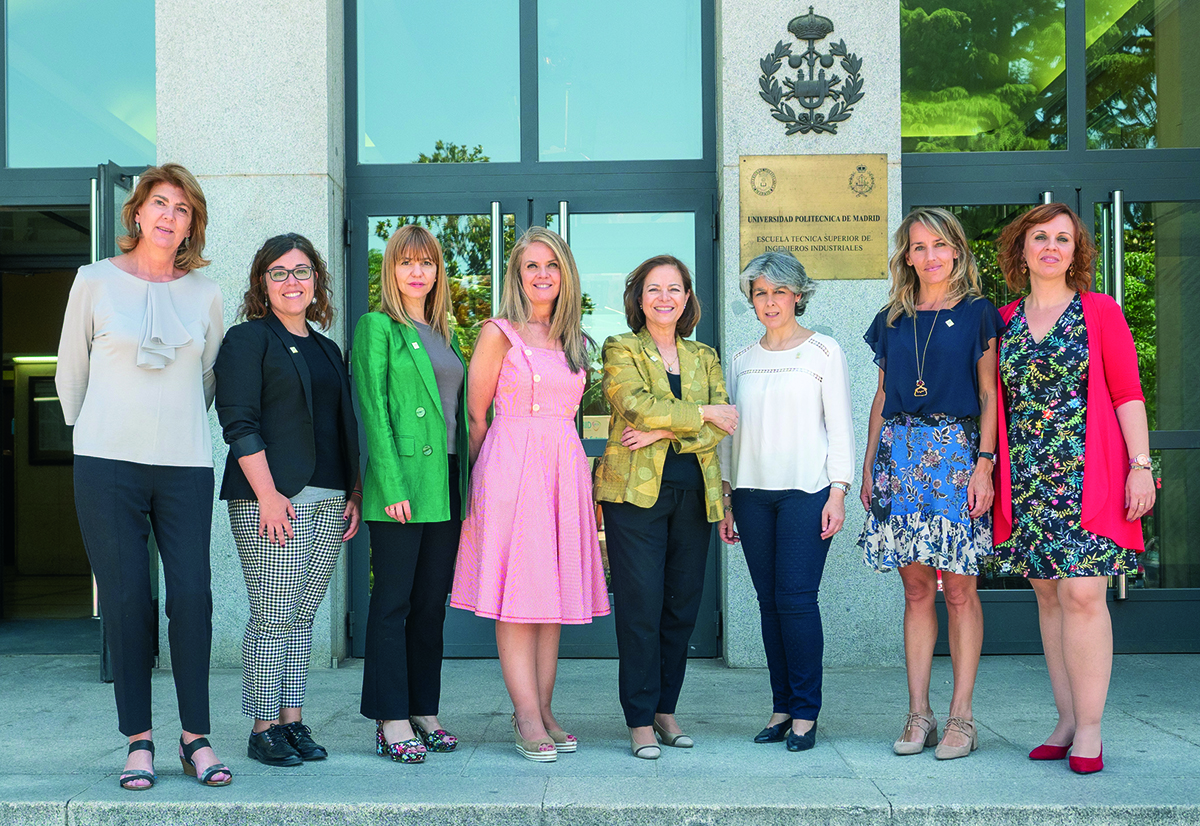 Nowadays, WiN Global has more than 35,000 members in more than 120 countries and Win Spain is proud to be part of it. Furthermore, WiN Spain is a Commission of the Spanish Nuclear Society.

This year WiN Spain turns 25, and even though any initiative to promote women’s roles in depth remains controversial these days, all men and women should work together to achieve a world with equal rights and obligations, but also opportunities. WiN clearly supports, with no doubt, the need of dissemination together with the promotion and the visibility of many women in our sector.

Anyone, both men and women, interested in any field related to nuclear science and technology, ionizing radiation applications or committed to promote the nuclear knowledge to the public, who shares our mission and purposes, is more than welcome to join WiN Spain. WE ARE WAITING FOR YOU!.