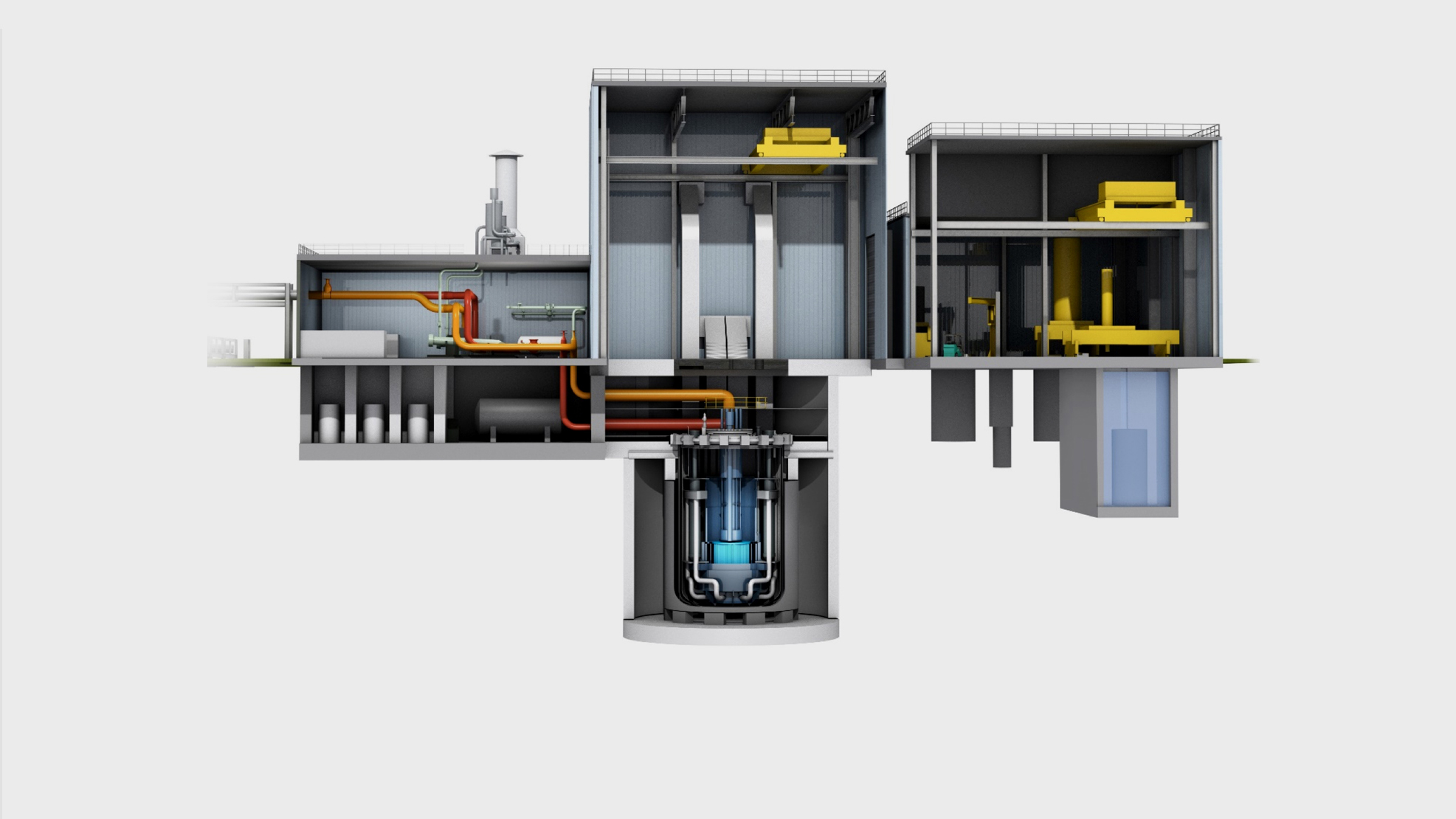 FULL VERSION
Advanced reactors will break the mold of how we think about nuclear energy. Some will be smaller, some will use new kinds of fuel, in different forms, and some will make more than just electricity. This new technology may seem like uncharted waters, with different coolants, different moderators or no moderator at all, but when operators, technicians and other workers start up the first reactors of the next generation, they will bring with them thousands of years of nuclear operating experience, to run machines that have been optimized with lessons from the current fleet.

While advanced reactors are often portrayed as the future of nuclear energy, it’s our current plants that have paved the way for these exciting innovations.

Advanced reactors will be standing on the shoulders of giants.

Reactor veterans are bringing their expertise to the new designs.

Many of the workers who will operate the next generation of reactors come from a nuclear background. Even though the design of an advanced reactor may be drastically different, the experience and instincts these operators have gained from working at the current fleet will help new plants run smoothly from the start. Staff at new reactors will arrive with nuclear attitudes.

“They have a questioning attitude; they are always exploring what could go wrong, and always understanding the notion of risk management in nuclear operations, whether it’s the oldest design or the newest design,” said Chip Pardee, the president of Terrestrial Energy, who is the former chief operating officer at two nuclear utilities, Exelon and the Tennessee Valley Authority. “They have a clear recognition that things have to be done right the first time,”

“They have respect for the technology and a bias towards conservative decision-making.”

Jhansi Kandasamy, vice president of engineering at GE Hitachi Nuclear Energy, agrees. She said that the presence of industry veterans will benefit the new models—like the 300 megawatt boiling water reactor her company is developing.

From the beginning, a new reactor will have “people who have touched it, worked on it, and experienced it,” she said.

“They’re going to be able to tell you if something doesn’t look right, because they’ve lived through it.”

Kandasamy, who worked on the start-up of the Limerick reactors in the early 1980s, said that because of the industry’s experience base, it was now drawing from the operators of older reactors, not fossil fuel plants. “With the advanced reactors, you’re expediting the process” of achieving smooth operations, she said.

They also begin with an orientation towards constant training and drilling, which is different from the early days of reactors operating now. 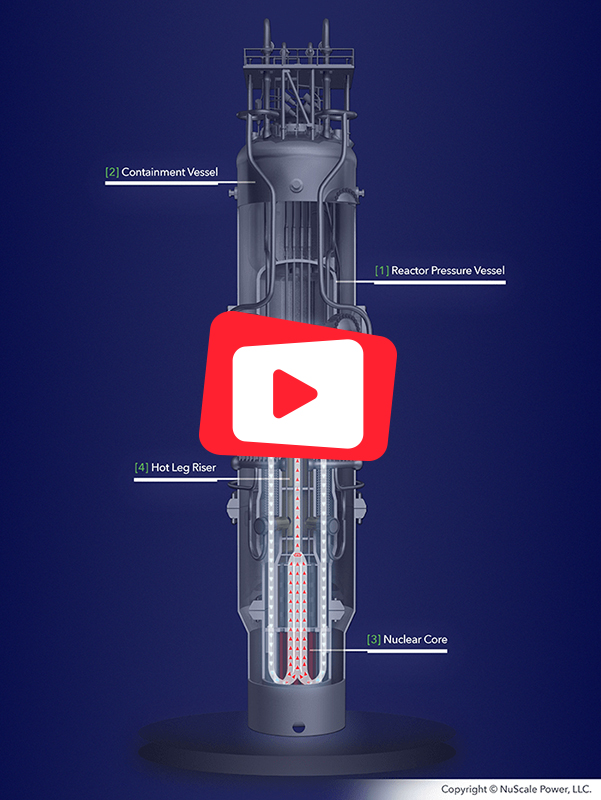 Designers are also bringing their experience. Advanced reactors are designed by engineers who are fully familiar with existing plants and can use that experience to optimize the new ones, like a family building a house and wanting the kitchen just so. New reactors will be simpler to operate because of insights gained from years of operations of the current fleet.

Power, for example, has a very different design from the current fleet: up to twelve small reactors—instead of one or two large reactors—managed from a single digital control room—instead of one full of analog switches and dials. When the company designed its control room, it brought in industry veterans who had collectively worked at more than two dozen nuclear plants.

“We baked their experience into the human/machine interface,” said Tim Tovar, manager of plant operations. “We wanted to build it so that it worked well for operators.”