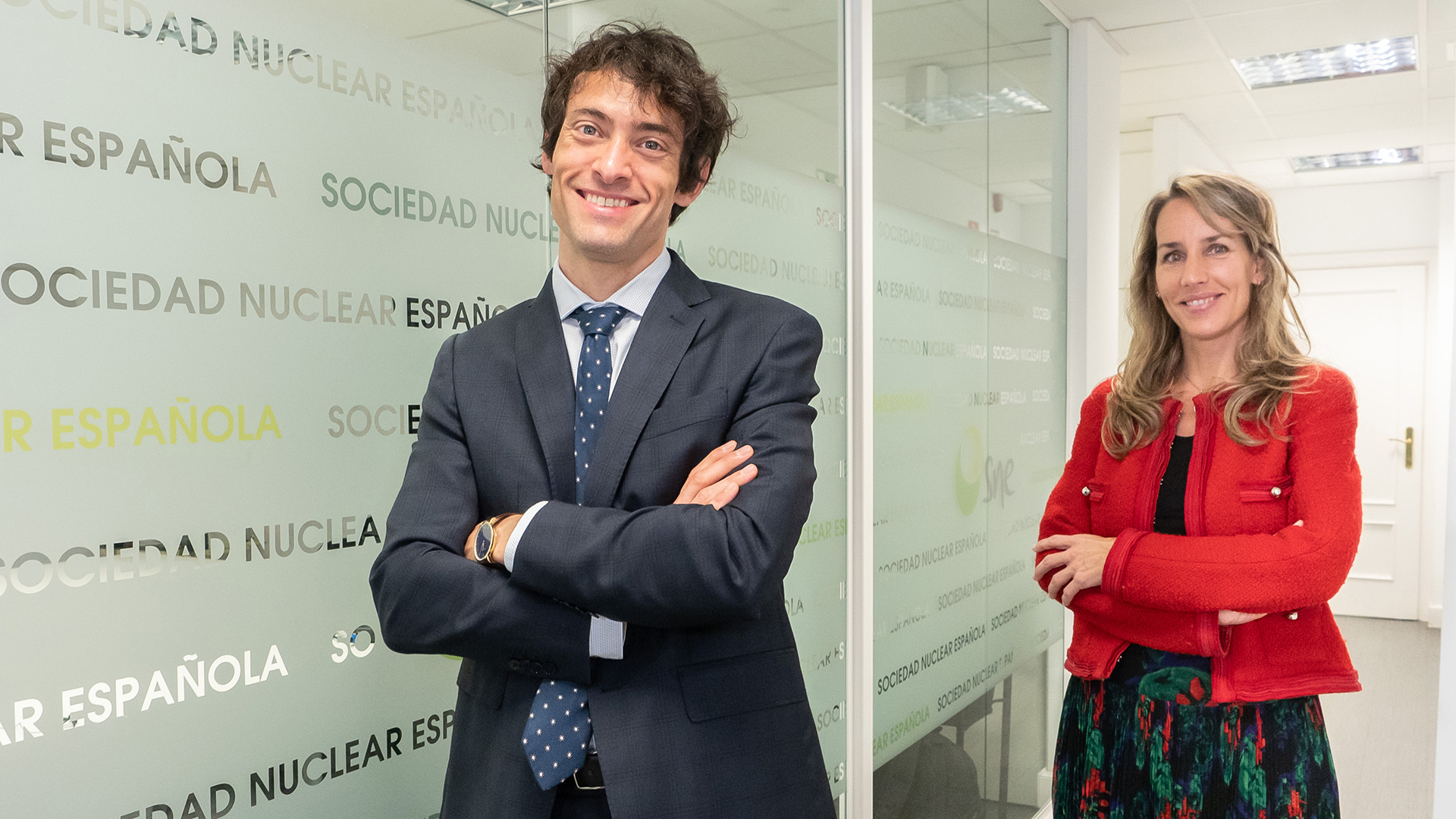 “The response of companies to the Virtual Meeting has been exemplary”

FULL INTERVIEW
The Annual Meeting of the Spanish Nuclear Society has a great tradition, not only in Spain, but in many countries where the nuclear industry is present, and it is recognized as a meeting point for companies and professionals.

As usual, at the closing of the 45th Annual Meeting, in Vigo, the Vice President of the SNE, Héctor Dominguis, announced the venue for the 46th: Granada. This was planned until Covid-19 changed all plans and forced rethinking a face-to-face convention to a virtual meeting.

José García Laruelo was at the head of the Organizing Committee that had to assume this important change, and Patricia Cuadrado led the Technical Committee.

We analyzed the most important aspects of the SNE Virtual Meeting 2020 with both of them.

To change the format from a traditional convention to a virtual one, we redefined each of the strands that make up the event, prioritizing speed and flexibility to adapt to changing boundary conditions.

The confinement situation caused all conventions to be suspended, which forced the companies of this sector to seek suitable technological solutions for the new situation. What were the priorities set by the Organizing Committee for the Virtual Meeting?

JGL. Our first objective was to maintain the SNE’s commitment to its members in terms of dissemination and as a meeting point for professionals in the sector. As a result, the second main objective was to create an event that maintained the content of the technical program, adapting it to the new normal. Finally, we had to be able to reduce the budget as much as possible, with the fundamental objective of minimizing the financial effort that companies would have to make to be present at the Virtual Meeting.

How was the change in format from the face-to-face to the virtual edition managed?

JGL. The experience acquired by the Annual Meeting over its 45 previous editions has made it possible to establish a stable and well-defined work methodology, which facilitates the work of the committees in terms of organization.

The change in format from a traditional convention to a virtual one, without any prior experience, was like looking off a cliff. To do this, and starting with a blank slate, we redefined each of the strands that make up the event, breaking the work methodology towards an agile model, prioritizing speed and flexibility to adapt to changing boundary conditions.

From my point of view, I believe that the experience gained and the organizational and work model developed this year can bring a lot of added value to future editions of the Annual Meeting. 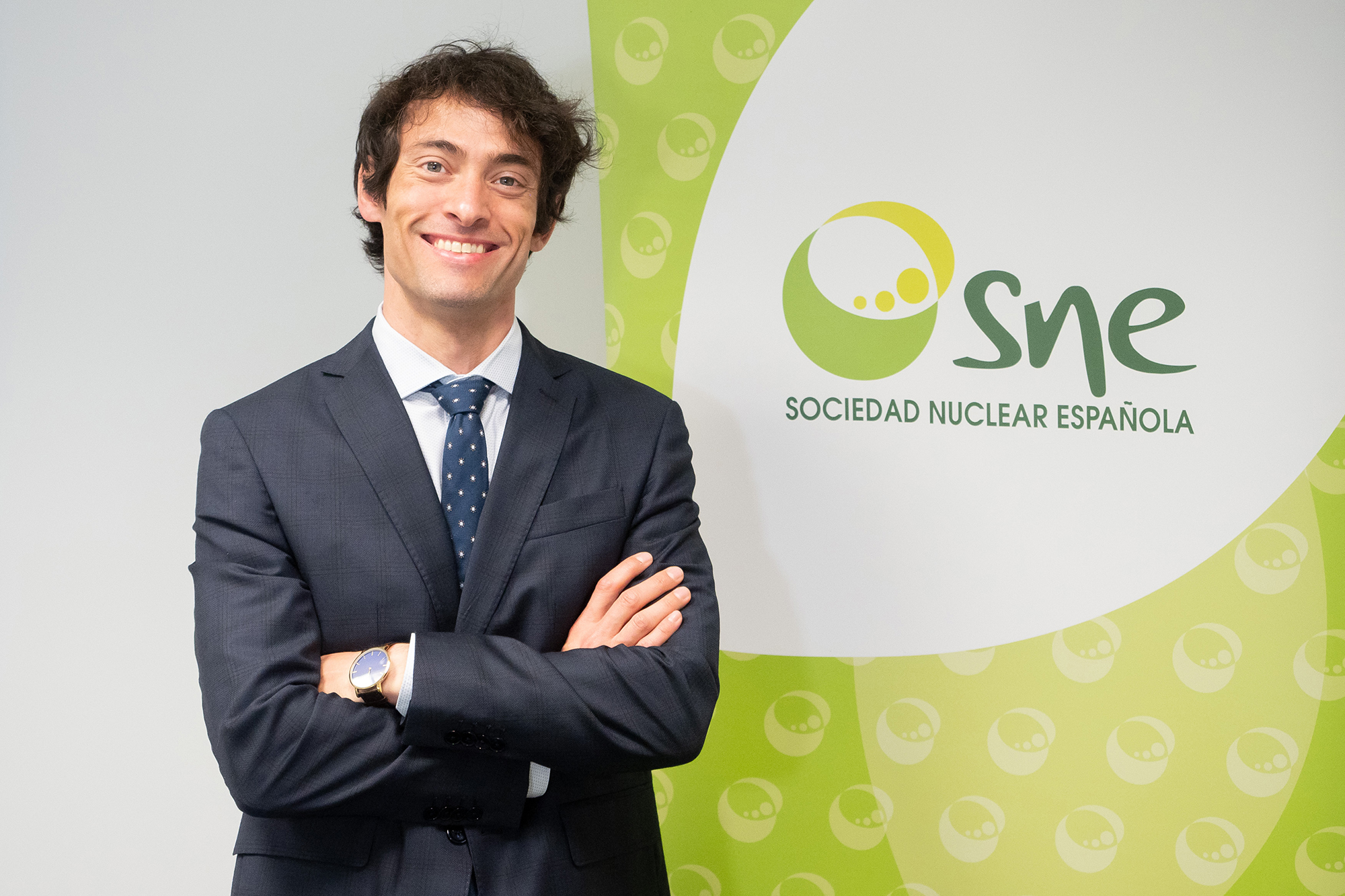 What has been the response of the companies in the sector to this new approach?

JGL. The response of companies to the Virtual Meeting was very positive, I would even say exemplary. From the creation of the idea for ​​a virtual event to its achievement, we have always felt their support. This point is very important for the organization, even more so considering the difficult times that all companies have gone through throughout this year which, despite the uncertainties of the market in general, have maintained their support for the convention.

What are the advantages and disadvantages of a virtual format versus a face-to-face format?

Patricia Cuadrado. Indeed, from the perspective of the Technical Committee, the use of the streaming format has allowed us to have foreign speakers of the highest level, and even representatives from different continents in the same session. In the case of General Session 2 on Covid-19, it allowed us to address the issue taking into account the experiences of different countries such as the United States, China, France, and Spain. Likewise, this format allows the attendance of foreign or national attendees residing in other countries, a fact that has been verified through the metrics obtained.

Another important aspect is that it is possible to have all the content for later, which allows congressmen to view all sessions at another time. This provides great added value. 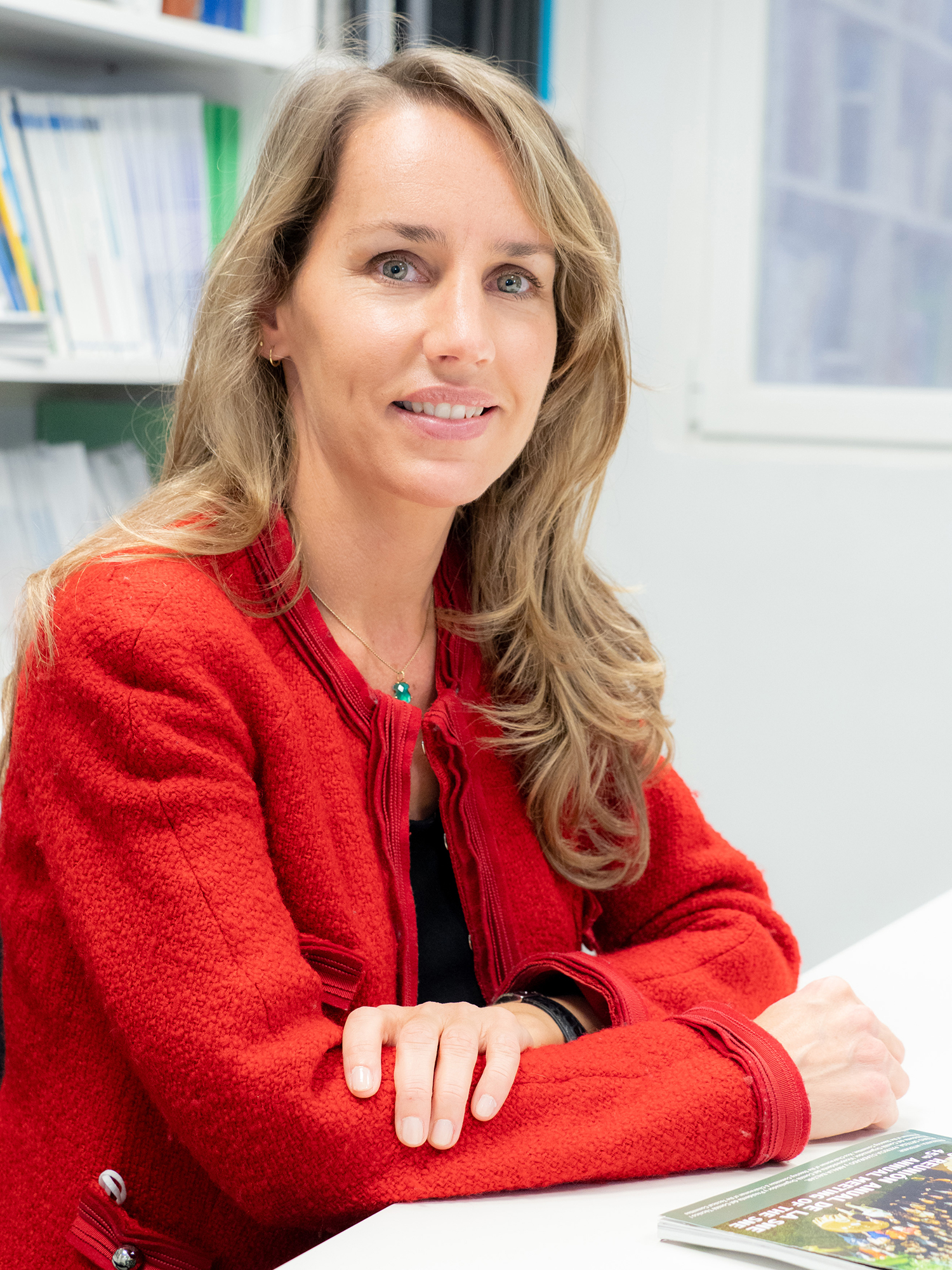 The technical program is the basis of any convention, and especially for Annual Meetings. How was the program planned in this new setting?

PC. This year, with the virtual format, we decided to keep the technical sessions and the poster session in their basic aspects, taking into account that the great novelty was the live transmission of all the presentations. In addition, we incorporated interviews from various locations, such as the Zorita Nuclear Power Plant in the Decommissioning session and the ENSA factory in the Fusion session.

How was the participation of the attendees who presented papers coordinated, and how was the proper display of all the presentations guaranteed?

PC. There was very good coordination with all the speakers since they were very used to virtual platforms due to the situation we are experiencing. In addition, connection tests were carried out prior to the Virtual Meeting with each of them to make sure that everything was working correctly. And for the special sessions (general sessions, single subject sessions, and workshops) a streaming platform was used. I want to emphasize that the role of the Coordinators of the Technical Committee and the collaboration of the speakers were fundamental.