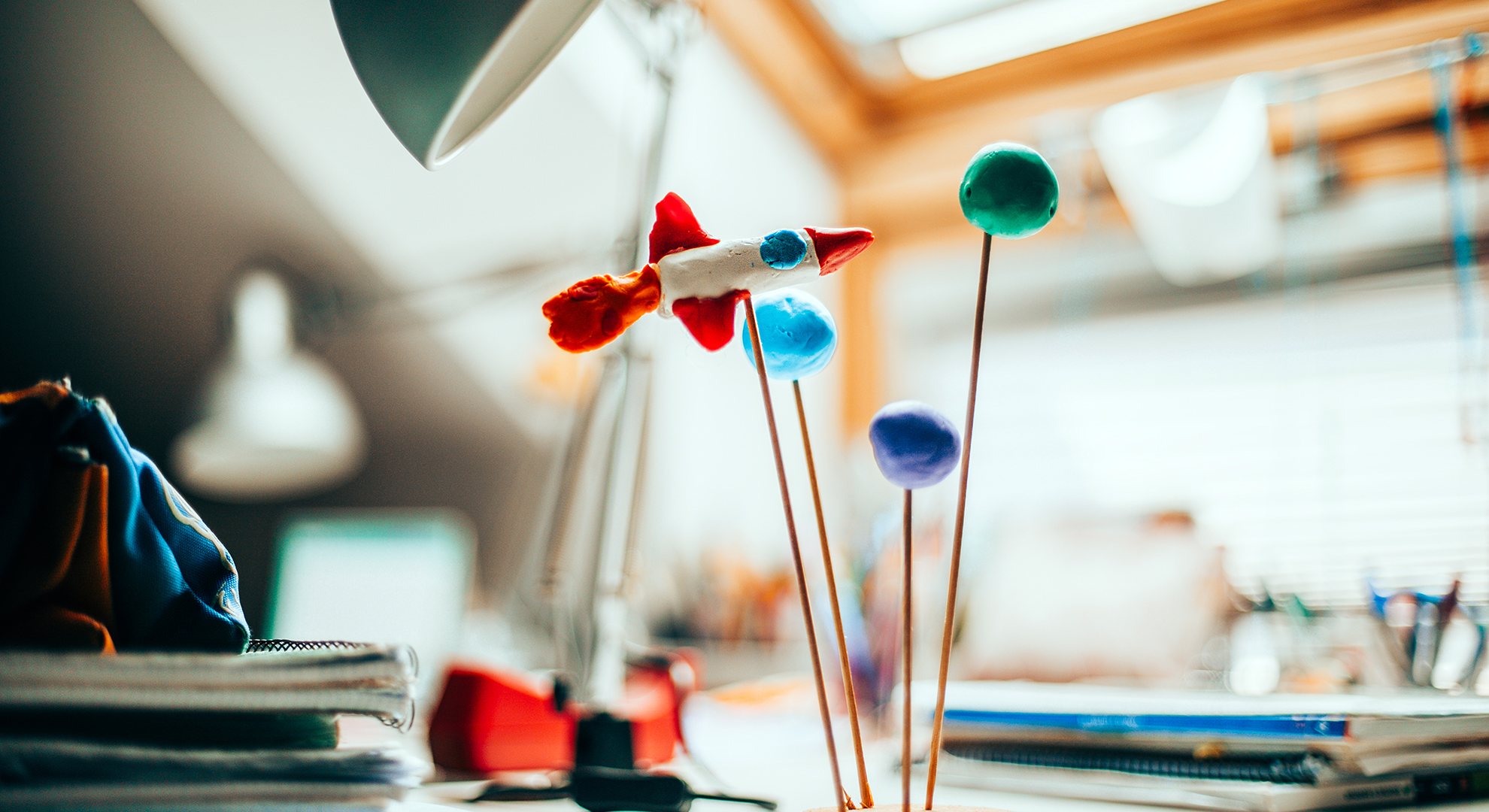 Anecdotes from the Scientific World

FULL VERSION
Of all the anecdotes related to ingenuity, perhaps the best known is that of Archimedes and his “Eureka!”, when he discovered in a bathtub that his body displaced a volume of water equal to his own. The king of Syracuse was suspicious of the goldsmith from whom he had commissioned a gold crown. Archimedes measured the volume of the crown, compared it with another gold object of equal weight, and found that it contained silver.

When Laplace (1749 – 1827) wrote his Treatise on Celestial Mechanics, Napoleon told him that his work did not mention the creator of the Universe. Laplace replied that he had not needed such a hypothesis. Napoleon told this to the mathematician Lagrange (1736 – 1813), who exclaimed ‘Ah! God is a beautiful hypothesis that explains many things. Napoleon also told this to Laplace who replied: “Even if this hypothesis can explain everything, it does not allow us to predict anything”.

Diderot (1713 – 1784), being a guest of the Russian Empress to meet the Academy of Sciences of his country, made a plea of atheism. The empress told him that a famous mathematician had demonstrated the existence of God and that he would prove it to the Council of the Academy. That day, the famous mathematician expounded very seriously “(a + bn) / n = x, therefore, God exists. Any questions?” Diderot remained silent and the attendees burst into laughter. That ironic mathematician was Euler (1707 – 1783).

Einstein (1879-1955) has many stories. We have selected a few. When asked about his triple nationality (German, Swiss and American) and the impact on his life, he replied: “If my theories had been false, the Americans would have said that I was a Swiss physicist; the Swiss, that I was a German scientist; and the Germans that I was a Jewish astronomer.” Einstein suffered disqualifications; on one occasion, as many as 100 scientists got together and edited the manifesto One Hundred Authors against Einstein; the physicist simply commented “Why a hundred? If I were wrong, just one would be enough”. In the 1920s, when he was in great demand for lectures, he hired a chauffeur. After several days, Einstein commented that he felt bored with repeating himself. The driver proposed to replace him in the next lecture, arguing that he had heard him so many times that he could give it from memory. And that same day, since no one in the audience knew him personally, they could do the experiment. The man expounded Einstein’s theories without any problems, but at the end, a professor asked him a question. He had no idea what to answer, but reacted by saying, “The question you are asking me is so simple that I will let my chauffeur, who is at the end of the room, answer it.”

Attempts have been made to describe the Higgs field in many ways, including as a “quantum mud field” that can be traversed by massless particles, while others are slowed down, and more so the higher their mass. It has been associated with a particle called the Higgs boson, which has been expensive to search for in particle accelerators. In 1993, British Science Minister Waldegrave promised a bottle of champagne to anyone who could explain clearly what the money was being spent on. Miller, a professor at University College London, won, saying that when a famous person like Margaret Tacher arrived, for example, at the Conservative Party meeting room, the party members (the physical particles) would approach her, which would force her to move more slowly, with more inertia, i.e., mass. If someone unfamiliar were to arrive, it would cross the room without anyone paying attention to it, like a particle without mass.