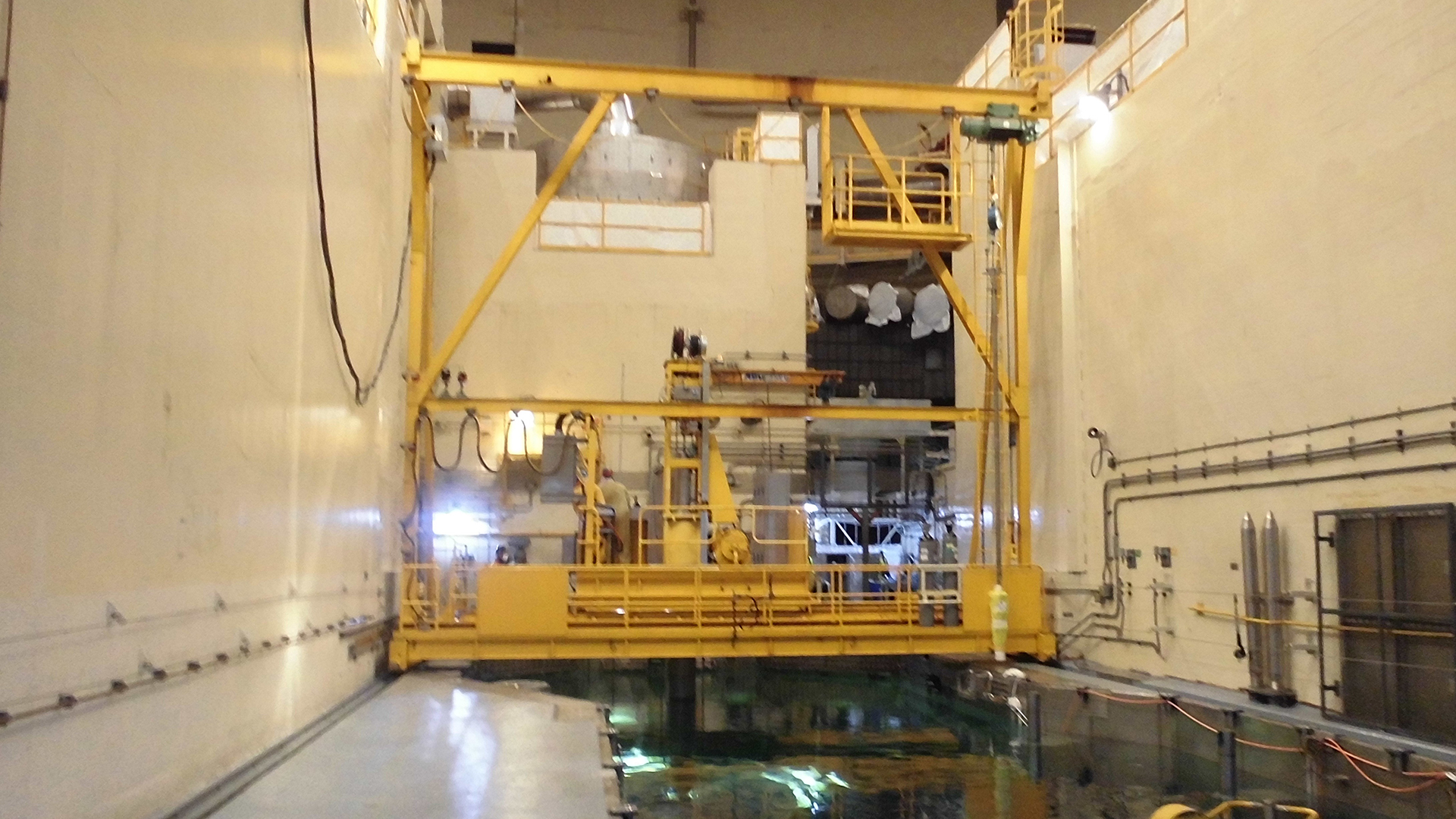 Renovation of the fuel handling system at Ascó NPP

Every 18 months, and as a consequence of power operation, one of the units operated by ANAV carries out the replacement of part of the fuel inside the reactor core. This operation, among many other activities, is called “refuelling”. The fuel handling system is the set of equipment and tools that allows handling of fuel (new or spent) and other irradiated components safely and efficiently.

The following fuel handling equipment was partially renewed through an investment project: 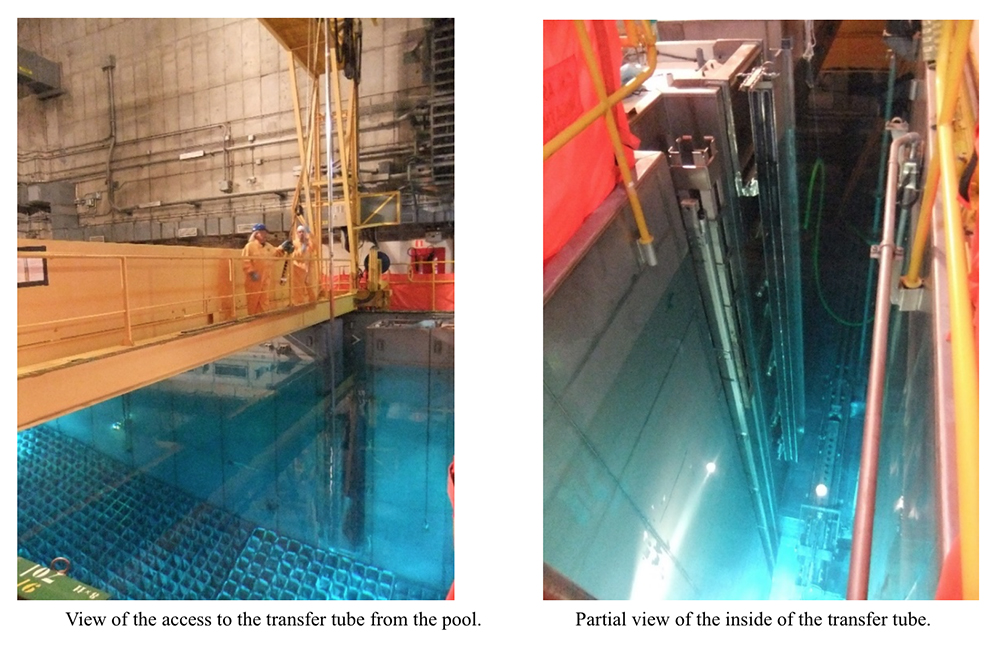 Fuel handling equipment works in a coordinated manner, strictly adhering to a set of restrictions and conditions to ensure that fuel transfer is carried out safely.

At Ascó 1 and 2 Nuclear Power Plant (NPP), the fuel management system is of Westinghouse design and was implemented in 1984 and 1986, respectively, and underwent a major upgrade, mainly at the control level, in 2003 and 2004.

In 2016, a project was initiated to renew the fuel handling system with the main objective of eliminating the obsolescence of the main components and, where possible, improving their reliability. The renovation of the system has not been aimed at increasing performance or incorporating improvements in terms of speed in the transfer system.

Given the new features of the current technology equipment, during the design of the new control system for the fuel handling system, while maintaining the original functionalities and design restrictions, some improvements have been implemented, for example, the positioning system of the trolley and bridge of the containment manipulator has been improved, based on laser telemetry, the reliability and robustness of the control system has been improved and a real-time calculation of the trajectories and approaches to the core has been developed.

One of the important points in the project was to determine when and how the work was to be carried out in the plant. Taking into account criteria of work interference, emergence of emerging corrective actions, potential critical path impacts and operational dose reduction considerations (ALARA), after analysing all factors and risks, it was decided to implement in two reloads. The implementation of the modifications was successfully carried out following the strategy of two refuelling per group.

With the implemented project, it can be stated that the objectives of eliminating the obsolescence problems of the main components have been met and the accuracy and reliability of the fuel handling system has been improved.