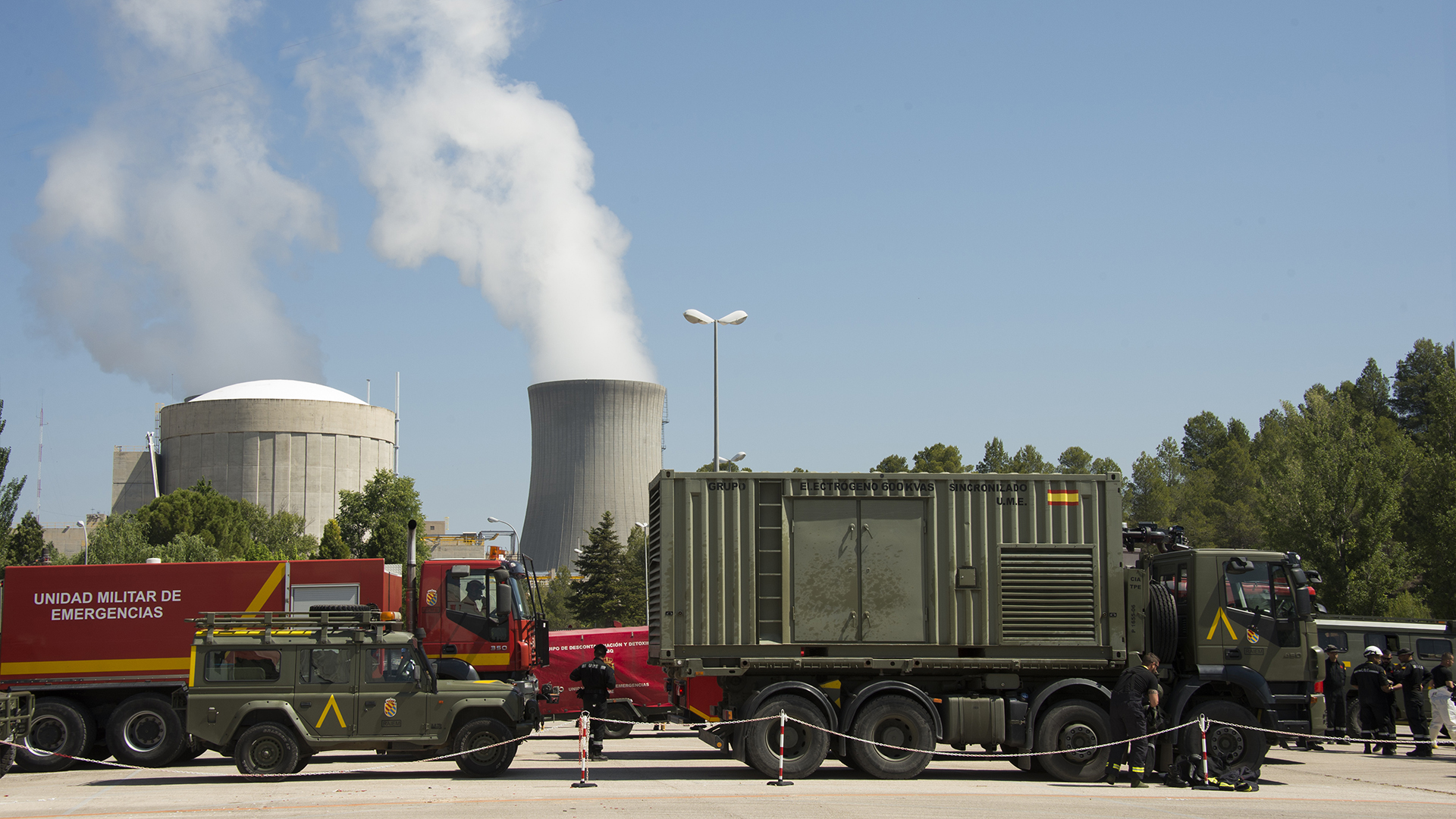 FULL VERSION
Nowadays everybody knows that the security systems and the safety protocols in Nuclear Power Plants (NPP) are redundant but, keeping in mind the incidents at Windscale (UK) in 1957, Three Mile Island (USA) in 1979 and Chernobyl (Ukraine) in 1986, the interest of certain terrorist groups in obtaining an improvised nuclear device or releasing radioactive materials, the radiological consequences caused by the earthquake and subsequent tsunami in Japan at the Fukushima-Daiichi nuclear power plant in March 2011 and recently the analysis of recent events in the war between Russia and Ukraine, seem to warn of a certain risk associated with NPP.

Operating NPPs must be prepared to unexpected situations by defining, planning and training the necessary resources to respond to the most extreme scenarios. These resources cannot include those of the Military Relief Unit or “Unidad Militar de Emergencias” (UME), (available on the basis of the agreements existing between this Unit and the licensees of the NPPs), due to the fact that these resources will always, without exception, be considered additional or complementary to those actually required and that guarantee the self-sufficiency of the facility operators in responding to nuclear emergencies. 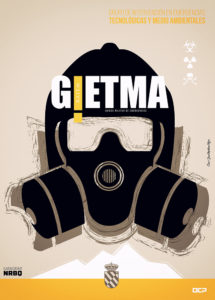 But there is no doubt that, in this kind of disasters, there is no surplus materials or human resources, and it is also unquestionable that citizens of modern societies demand the highest standards of safety and therefore require to the Administration to use all its efforts and resources, including the Armed Forces.

In the remote and unlikely event of an incident occurring at one of our so needed NPPs, State has not only the established preventive plans, but also a complementary tool which will help to mitigate and reduce the consequences. In addition to the activation of SALEM 2, “UME” will support the authorities to help people in the response to a nuclear/radiological disaster. For more specific measures, UME could deploy Grupo de Intervención e Emergencias Tecnológicas y Medioambientales (GIETMA), a Unit specifically trained and with personnel and means well prepared for nuclear/radiological tasks and with experience in the execution of Extensive Damage Mitigation in support of the internal emergency plans (IEP).