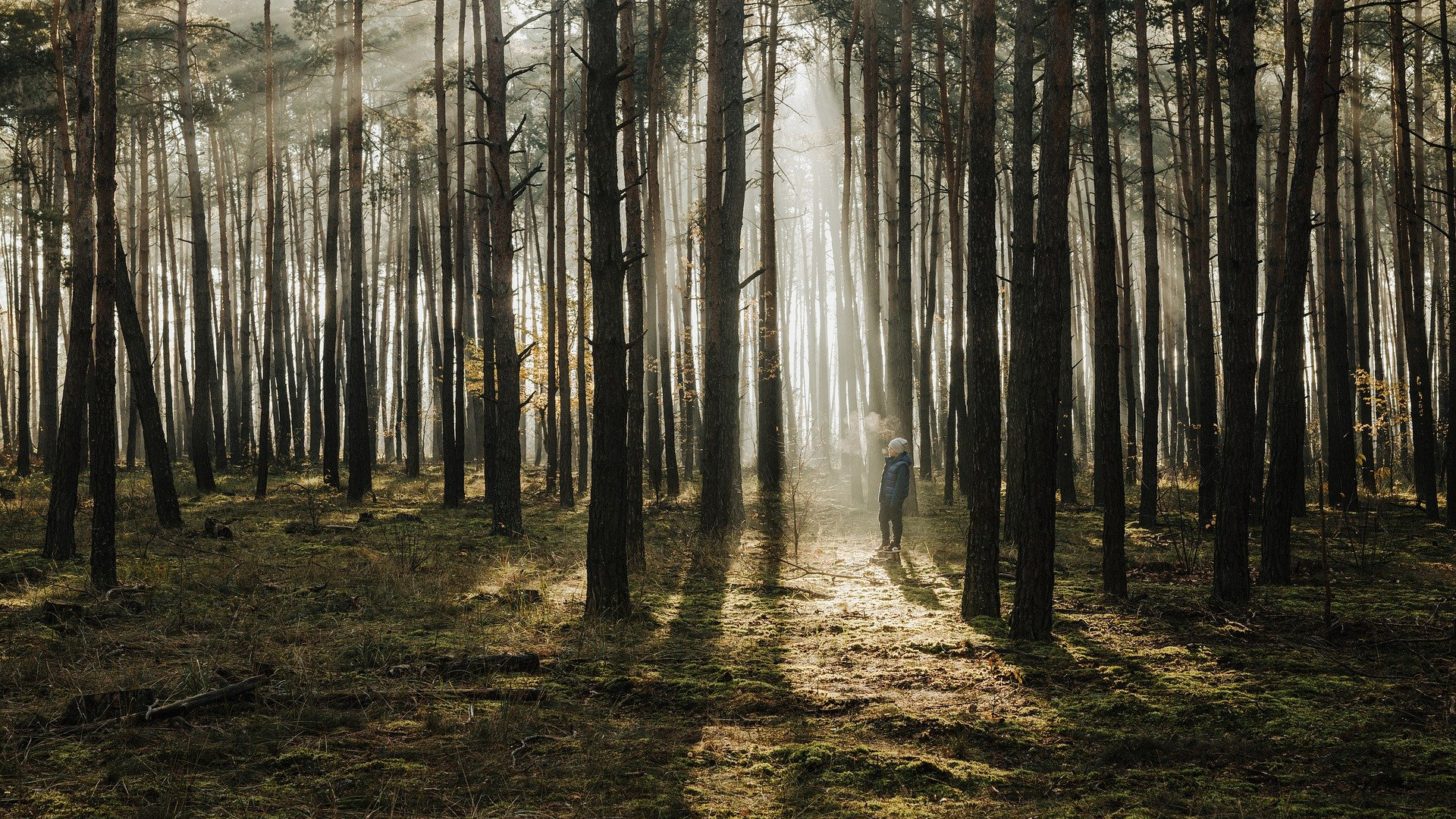 FULL VERSION
The world has a serious problem with the environmental conditions in which the species that inhabit it develop their life habits, regardless of the environment in which they do so, be it terrestrial or marine. This is a problem that is visualized and prioritized today, but that has its origin in the decisions made in the past and that marks what is going to happen in the very near future. Furthermore, to be able to find a global solution to this problem, some power economies are thinking only locally and do not want to put their economic growth at risk, ignoring the consequences that these policies will have in the short term. Of course, at this point, we can no longer talk about avoiding climate change and we already have to talk about adapting to climate change.

This article aims to explain what the European Green Deal is and if it comes to solve the problems mentioned above and to provide some light among the environmental shadows that surround us. It is a first step, perhaps ambiguous in some approaches, but at least it serves to send a message to the world of new intentions and that it is useless to do things as we have been doing so far. According to the text published by the European Commission, the European Green Deal is a “growth strategy aimed at transforming the EU into an equitable and prosperous society, with a modern economy, efficient in the use of resources and competitive, where there will be no net greenhouse gas emissions in 2050 and economic growth will be decoupled from the use of resources”.

Due to its interest for the nuclear sector, this article focuses on the pillars of “a higher level of EU climate ambition for 2030 and 2050” and “the supply of clean, affordable and safe energy”. Between 1990 and 2018, the EU reduced its greenhouse gas emissions by 23%, a period in which the economy of the European Union grew by 61%. This shows that sustainable growth is possible. The problem is that, with current emission reduction policies, in 2050 we will only be able to reduce them by 60%. The intention of the deal is to have “a higher level of climate ambition”, so that it is contemplated to reduce greenhouse gas emissions by 50% by 2030 (compared to 1990 emissions) and to achieve neutral climate in 2050.

Linked to this pillar of the European Green Deal, the European Commission issued in March 2020, a proposal for a Regulation to the European Parliament and to the Council of the EU with the so-called “European Climate Law”. The main objective of this Law is to achieve neutral climate in 2050, to keep the increase in the global average temperature well below 2ºC and limit it to 1.5ºC compared to pre-industrial levels (article 2 of COP 21 in Paris 2015), and advance towards the global objective of adaptation to climate change (article 7 of the COP 21 of Paris 2015). As far as electricity generation is concerned, nuclear technology would have a lot to say in these objectives.

It is still curious that in the text of the Climate Law and in the European Green Deal, the word “nuclear” does not appear, being the non-CO2-emitting generation technology with the highest production of electricity in the EU, almost like all renewable technologies put together (see Figure 2 and 3). Although figure 2 shows what happened on a specific day, this could be extrapolated to a longer period (up to almost 3 years) as seen in figure 3 (taking into account the impact of the pandemic on electricity demand).

EU faces an environmental, climate, economic and social challenge. The actions that are proposed in all levels will transform the habits of life of citizens and will substantially modify societies. It is important that the transition and the changes that are proposed are as fair as possible with people and with societies, since “the transition can only be successful if it is done in a fair and inclusive way. Not all Member States, regions or cities start from the same starting point to face this transition nor do they have the same response capacity”.