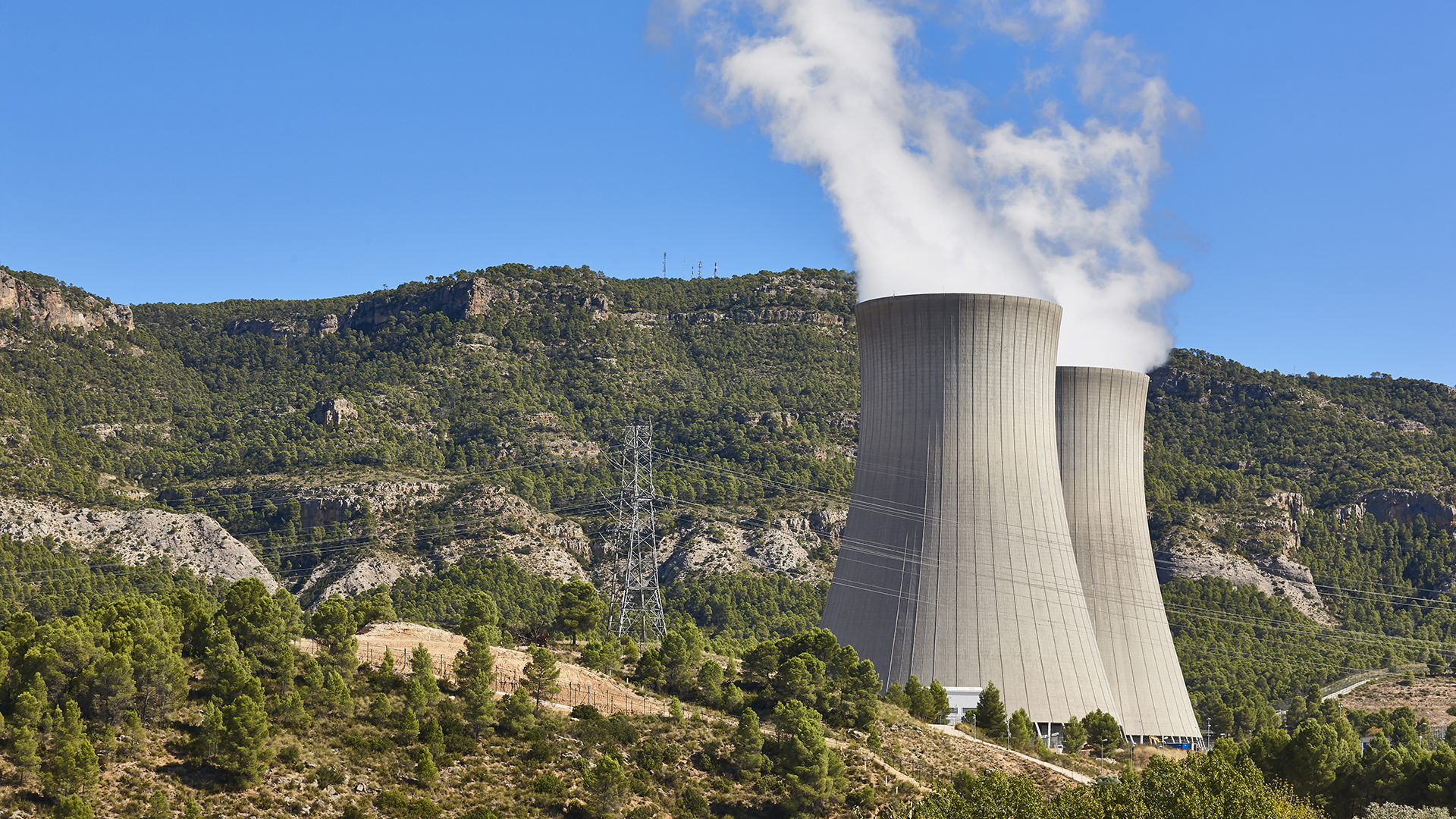 FULL VERSION
During the 21st operating cycle of the Cofrentes nuclear power plant, the natural draught cooling towers of the N71 system were found to be less efficient. A follow-up study confirmed that the water distribution system inside the towers was, to varying degrees, encrusted with calcium carbonate scale. This scaling clogged the nozzles and reduced their capacity.

This article describes the process followed to remove calcium carbonate deposits that had built up in the internal water distribution system of the two natural draught towers. The aim of the process was to improve the performance of the system and to restore it to optimum operating conditions.

The first phase consisted of developing and validating a specific procedure. The following activities were carried out in this phase:

The second phase comprised the set-up and implementation of the solution validated in the first phase. The following activities were carried out in this phase:

The main technique used to remove scale and fouling from the inside of the pipes was a pressurised water system by means of a hose attached to a specially designed rotating nozzle. This nozzle removed the scale from the inside of the 250 mm pipe, which was then flushed out through the downpipes of the nozzles that had previously been removed. The nozzles were cleaned either manually to remove the calcium carbonate or, if they were clogged with mud, by flushing them with water.

To give an idea of the scale of the service, a breakdown of the work carried out and the targets achieved is shown below:

The work required a total of 10,000 person-hours and employed an average of 32 people.

The work was completed within the scheduled timetable.

The procedure for removing scale and fouling from inside the pipes was successful, meeting the objectives stipulated by the Cofrentes nuclear power plant.

Finally, the two cooling towers were cleaned successfully on schedule and were fit for use during normal operation of the plant, thus meeting the main workplace safety objective: zero accidents.