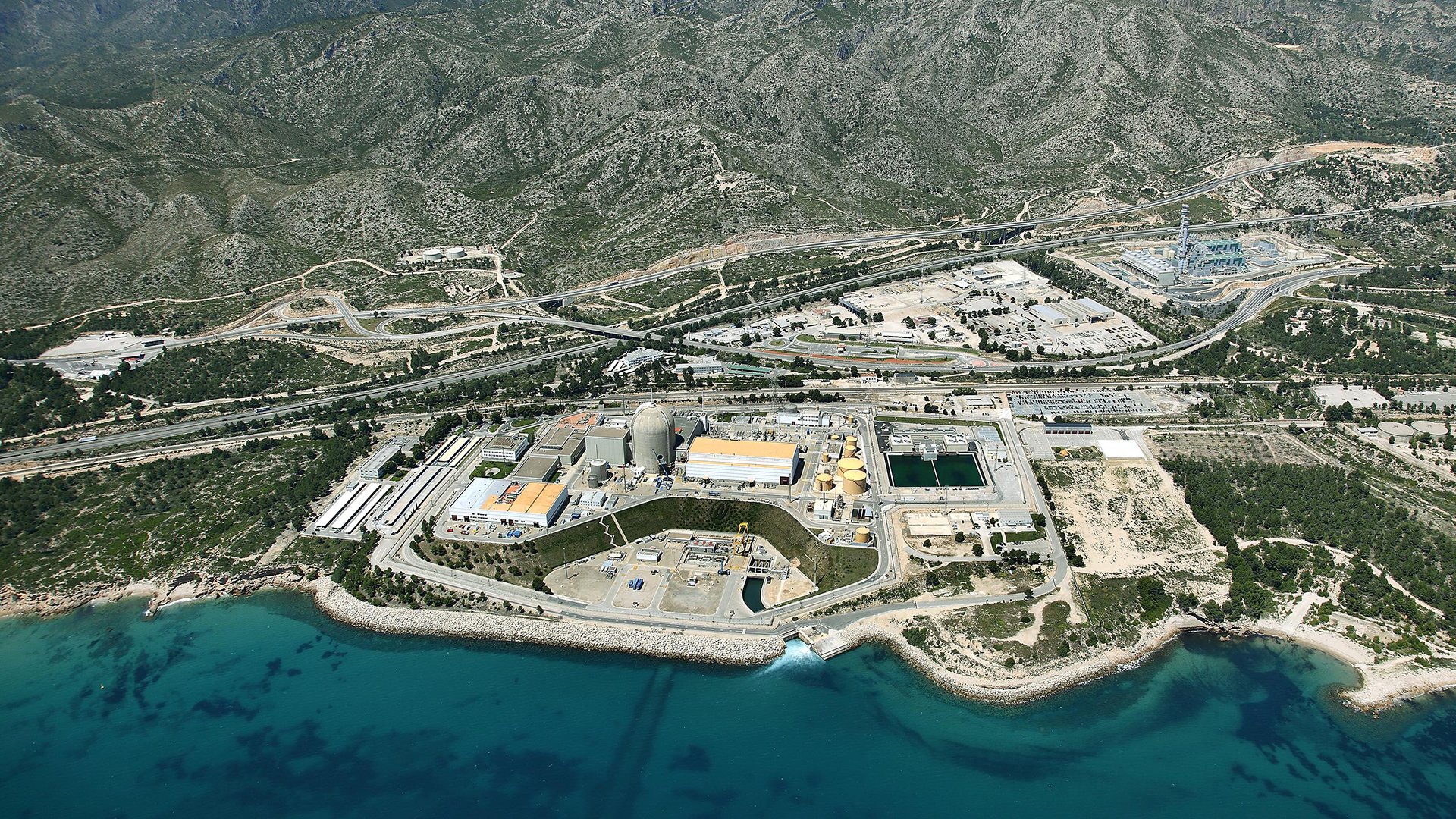 The Nuclear Industry in 2020

FULL VERSION
Tlhe Spanish nuclear fleet, which consists of seven reactors at five sites, is a strategic asset of the Spanish electricity system.

Despite the global crisis that began in March due to Covid-19 and necessitated the adoption of strict health safety measures at all our facilities and companies, nuclear energy was in 2020, once again and for the tenth year in a row, the leader in power generated (22+ percent of all electricity produced), atmospheric emissions of greenhouse gases prevented (almost 30 million tonnes of CO2, producing more than 33 percent of all clean electricity) and the number of average hours operated (7,834 h out of 8,784 h in the year, considering 2020 was a leap year).

These figures are achieved, year after year, thanks to the impeccable management of Spanish nuclear power plants by their owners, which operate them with safety as their main priority and make all necessary investments to keep them up to date at all times. This is coupled with the help of all the companies that make up the nuclear industry and are present across the entire fuel cycle value chain, which continued to develop and launch numerous projects, both at home and abroad, in spite of the difficult situation the coronavirus has triggered. Furthermore, the Spanish nuclear industry consists of highly qualified and trained professionals whose dedication and commitment were essential in achieving these results.

Within the framework of the 2021-2030 National Integrated Energy and Climate Plan, which was approved by the Spanish Government in March 2021, the continued operation of the seven reactors that make up our nuclear fleet must continue to play an important role in the country’s transition to a decarbonized economy and electricity system. This Plan envisages that the seven units will remain in operation until the end of 2027 and that by 2030 the installed capacity will be approximately half of what it is today, whereby three units will remain in operation—and gradually be phased out—until 2035.

The importance of nuclear energy is reflected in the renewal of the operating licenses of Almaraz I & II, Vandellós II and Cofrentes NPPs and the submission of the applications for the renewal of Ascó I & II NPPs’ licenses. These renewals are proof that nuclear energy is essential for limiting greenhouse gas emissions and to the robustness, stability and balance of the Spanish electricity system and that Spanish nuclear stations operate to the highest safety standards and with very positive KPIs.

Over the last few years, however, nuclear power has been subject to enormous and ever-growing fiscal pressure in Spain, something which, together with the plunge in the average price of electricity on the wholesale market due to declining economic activity as a result of the pandemic, resulted in the plants having a negative cash flow in the 2020 fiscal year. This situation would be unsustainable if it were to remain uncorrected in the coming years.

In order to ensure the plants’ economic and financial viability, the taxation—all taxes and charges, which are redundant in some cases—which they are subject to and/or the regulation according to which their income is determined must be revised so as to make it possible for them to remain a part of the Spanish electricity system.