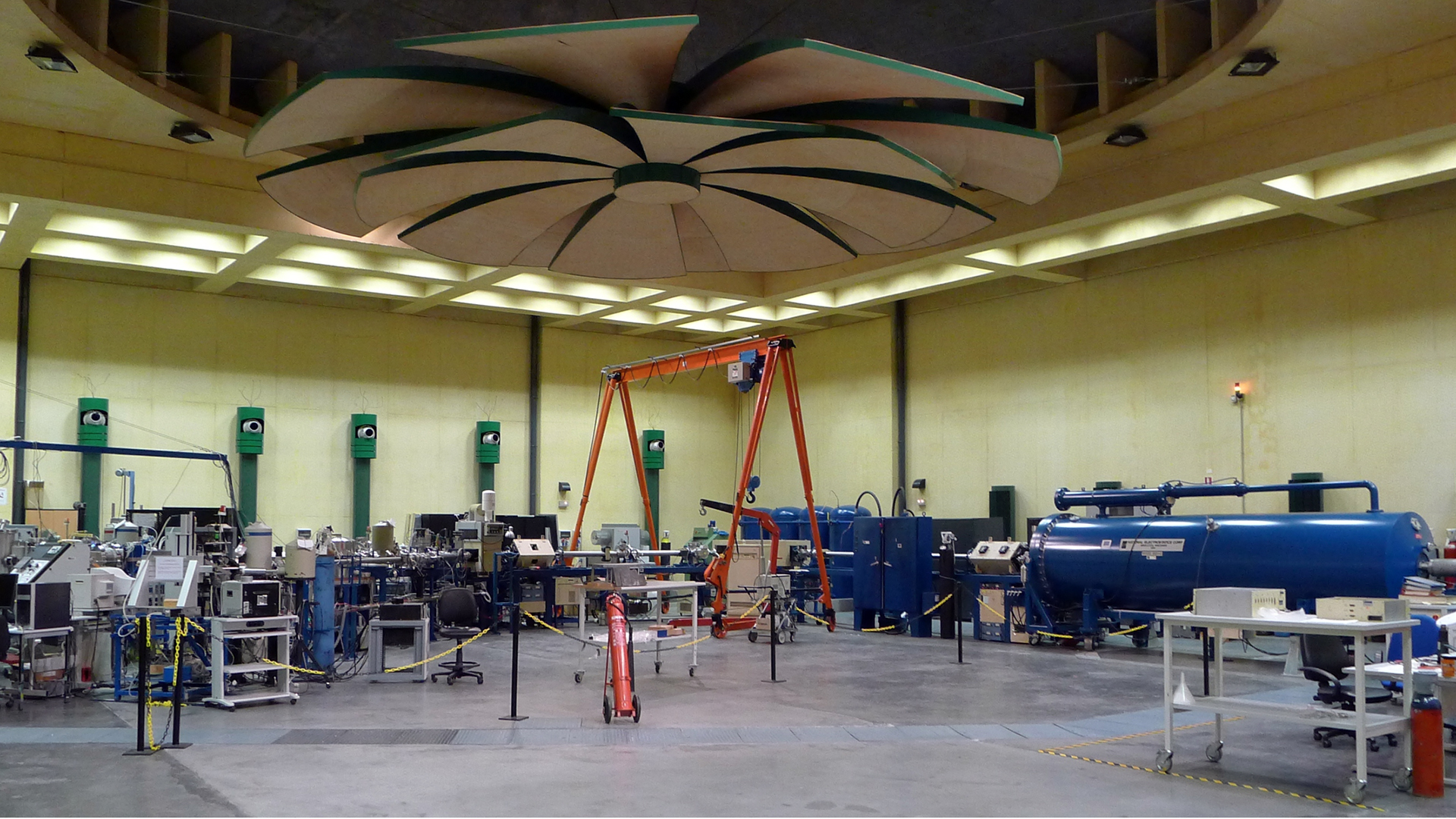 CNA, Singular Spanish Facility at the service of society

FULL VERSION
The Centro Nacional de Aceleradores (CNA) is a joint centre of the University of Seville, the Regional Government of Andalusia and the Spanish National Research Council (CSIC), with a well-defined mission: to perform research on particle accelerators and their multiple applications. The Centre is recognised as “Instalación Científico-Técnica Singular (ICTS)” i.e. Singular Spanish Facility, being therefore an open centre to the national and international scientific and technological community for performing research using its facilities.
The CNA has six major infrastructures, which are briefly summarized in the following lines:
a) The 3 MV Tandem Accelerator, a powerful and versatile tool for Materials Science and Nuclear Instrumentation, whose potential has been increased with the incorporation of a new line for neutron experimentation.
b) The Cyclotron Accelerator, a “radiopharmaceutical factory” with an additional external beam line highly demanded for irradiation experiments with charged particles.
c) The Tandetron accelerator for AMS (Accelerator Mass Spectrometry), which finds long-lived radionuclides in the environment in minimal proportions, and with a great demand in oceanographic applications and in waste characterization.
d) The compact MICADAS accelerator, dedicated to the dating of samples of very diverse origins by 14C, with also an increasing use in forensic studies
e) The 60Co irradiator, a photon source for irradiation of mainly aerospace, but also biological components, and
f) The PET-TAC tomograph, a complement to the Cyclotron for the diagnosis of cancer.

A reading of the list of infrastructures already gives clear evidence of the great interdisciplinary nature of the research carried out at the Centre. In this sense, and simply as examples, we can highlight that:

It is clear then that the applications and research carried out at the Centre are very diverse, having all of them a general stamp: they are developed looking to offer a Service to the Society which is the one that makes the existence of this public centre possible.