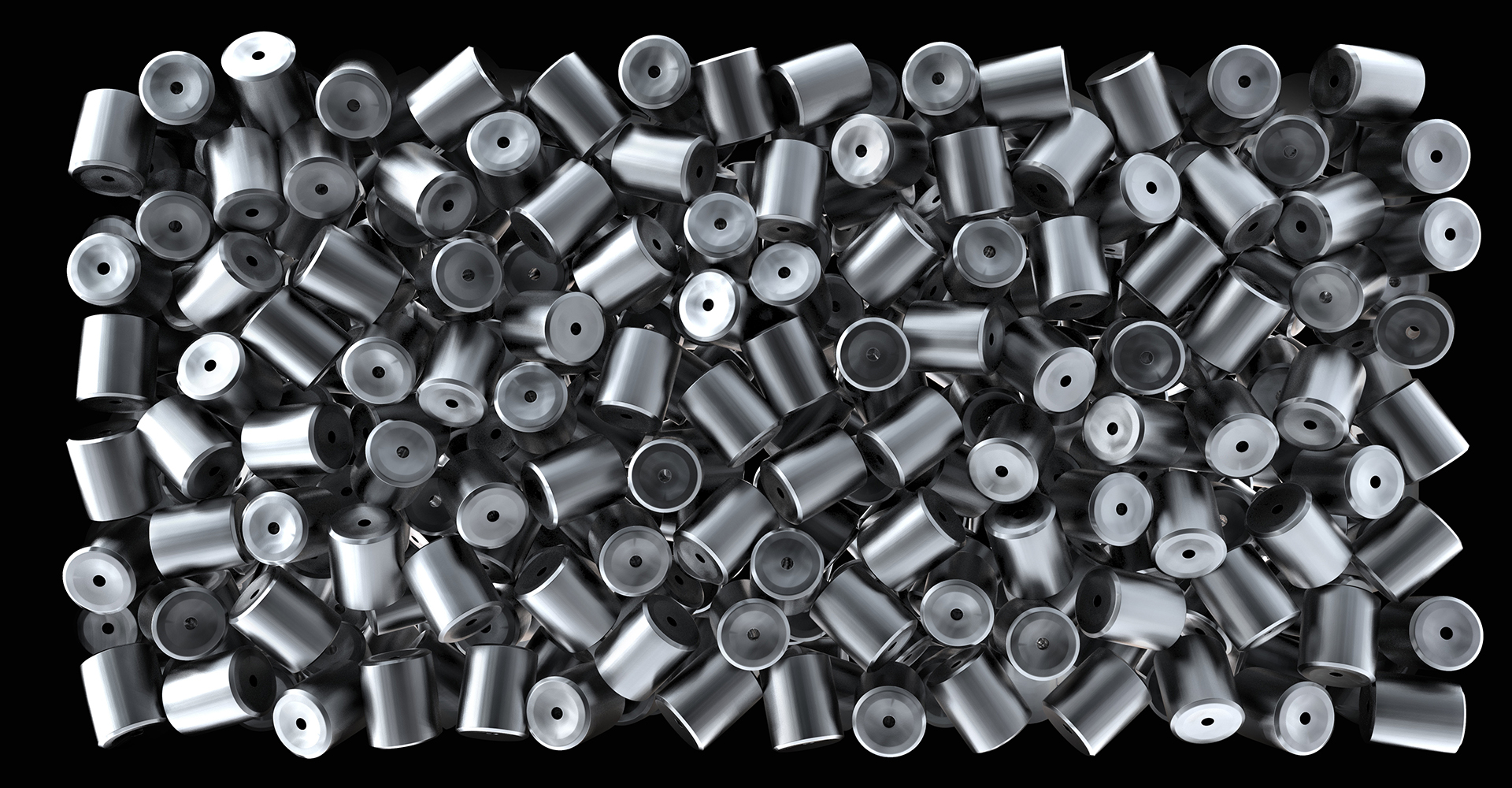 ARTÍCULO COMPLETO
Advanced fuels such as Accident Tolerant Fuels (ATF) have the potential to improve the safety and economic performance of commercial nuclear reactors as well as provide additional operational flexibility for responding to variations in system energy demand.

Due to the current state of the industry, particularly in the United States, the timing of the deployment of new advanced nuclear fuel concepts, such as ATF, will be a critical aspect in its adoption by the industry. In particular, because the costs associated with the development, testing, and licensing of advanced fuels will need to be amortized over the remaining life of the plants it will be imperative to deploy these technologies on a much faster time scale than has traditionally occurred for new fuel designs. Because nuclear power plant (NPP) owner/operator decisions and investments related to extended plant operating lifetimes (i.e. second license renewal) are made many years in advance, the benefits of ATF need to be obtained within the next 5 years or so for them to factor into these decisions. Additionally, the research, development, licensing, and deployment of advanced nuclear fuels represents a substantial investment and collaboration among fuel vendors, operating utilities, regulatory authorities, and other governmental agencies.

To support this goal, the Electric Power Research Institute (EPRI) performed a preliminary assessment of the technical and regulatory challenges that exist across the entire fuel cycle with a focus on licensing and full core deployment of ATF concepts.

Over the past decade, ATFs have been researched, designed, and developed to tolerate a loss of active cooling in the reactor core for a longer time period than traditional fuel designs, while maintaining and improving fuel and plant performance during normal operation. ATF designs may provide more resilient performance during hypothetical accident scenarios while supporting more efficient normal operations including the capability for better plant integration with renewable generation sources. Technically, ATF concepts were designed to reduce cladding oxidation kinetics and hydrogen generation rates while improving cladding thermomechanical properties and performance, among others, during hypothetical accident conditions. 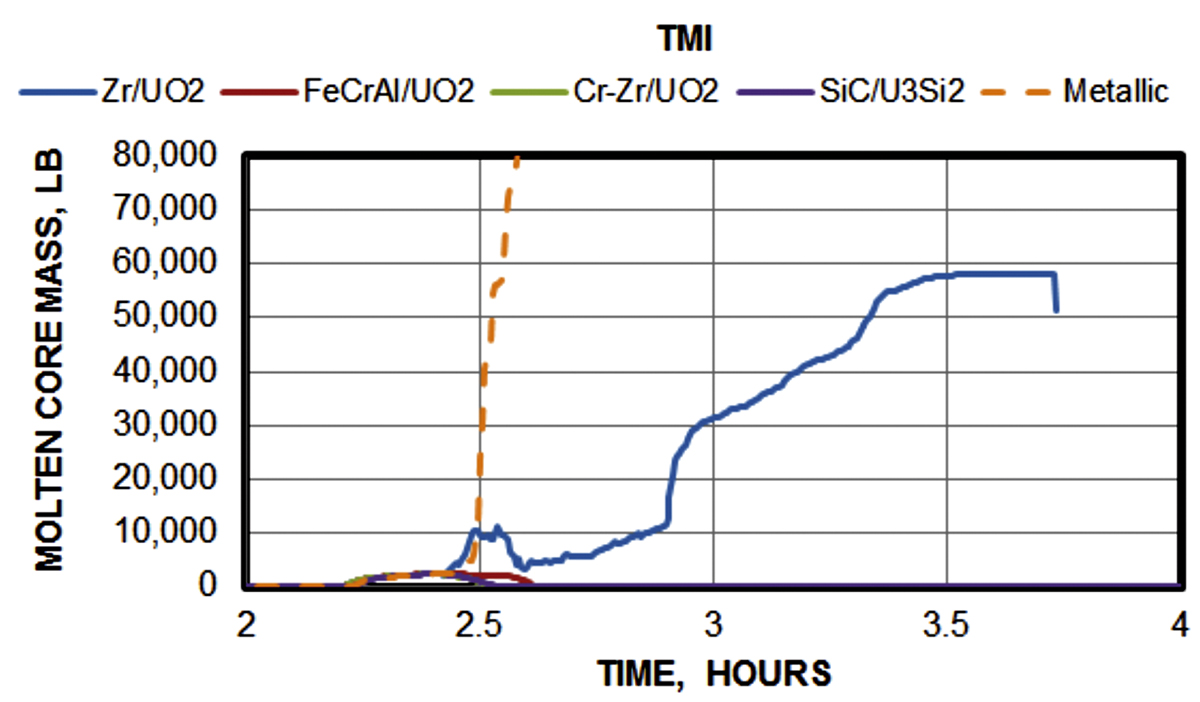 In the wake of the 2011 Fukushima Daichi accident, the priority of accelerating the research and development of ATF technologies was recognized by the U.S. Congress, U.S. Department of Energy (DOE), and the nuclear industry. As a result, the U.S. DOE initiated a 10-year program with the goal of inserting test rods with enhanced accident tolerance into a commercial reactor by 2022. With strong support from the nuclear industry, significant milestones were completed over the last 18 months, four years earlier than the ATF implementation goals set by the U.S. Congress. These milestones include the insertion of Global Nuclear Fuel’s (GNF) IronClad and ARMOR ATF concepts into Southern Nuclear Operating Company’s (SNOC) Plant Hatch in February 2018. The ARMOR lead test assembly (LTA) contained segmented rods to simplify future fuel inspection activities. The ARMOR LTA was the first ATF deployment in a commercial NPP which contained fuel pellets.  Furthermore, SNOC loaded Framatome’s PROtec ATF design into the Alvin W. Vogtle Electric Generating Plant’s Unit 2 in March 2019. This was the world’s first full-length ATF implementation.  Later in 2019, Westinghouse and GNF inserted their EncoreTM and ARMOR/IronClad ATF concepts into Exelon’s Byron Unit 2 and Clinton Power Station, respectively. 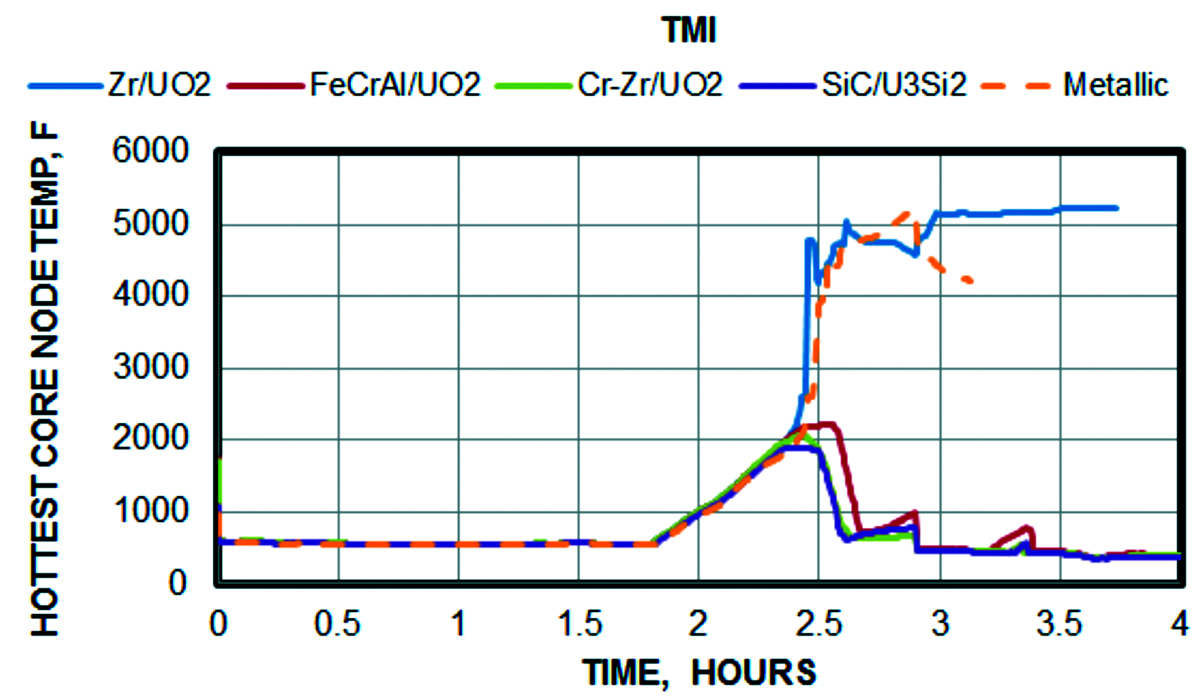