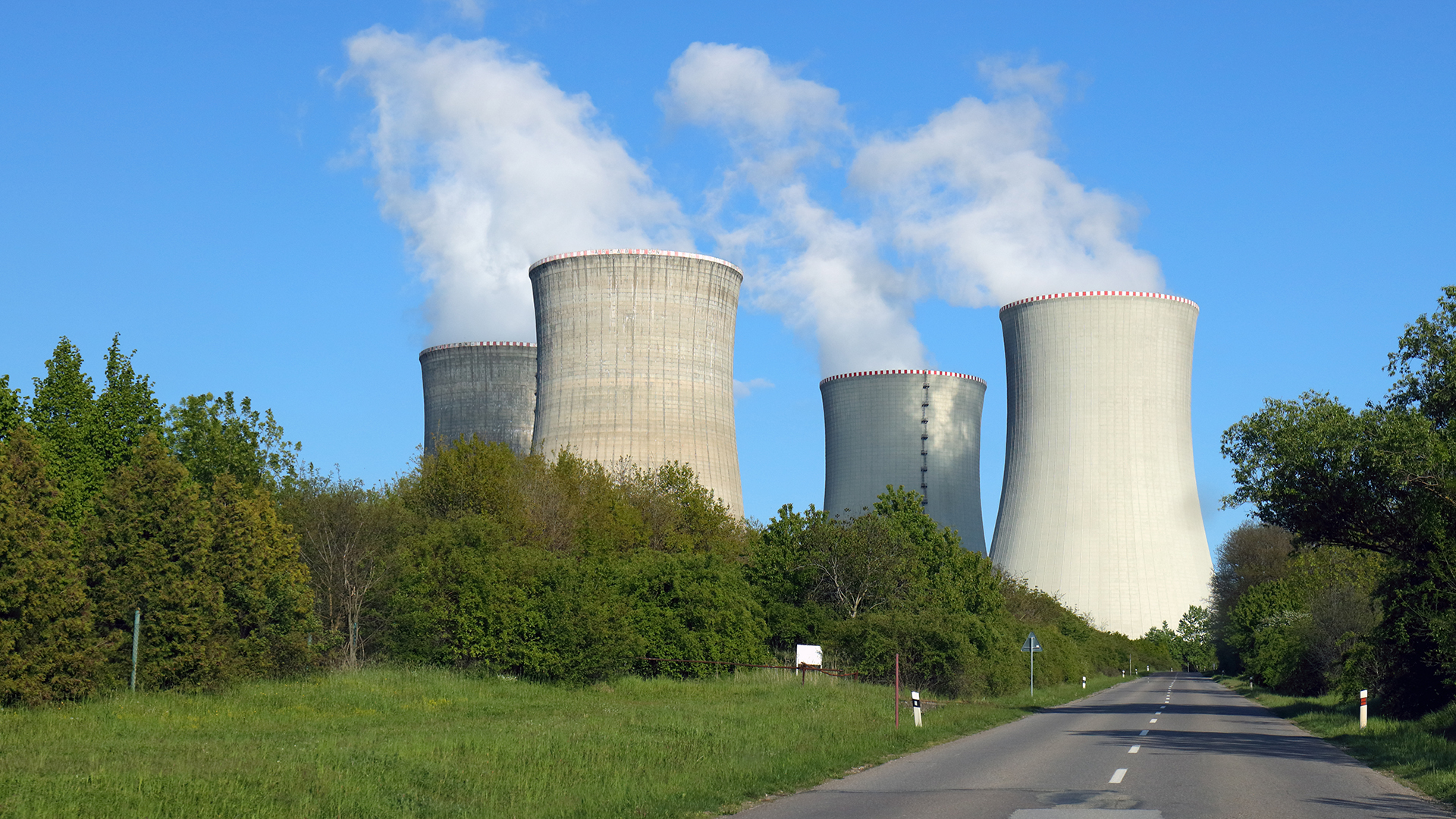 Energy Outlook and Nuclear Energy as of October 2021

FULL VERSION
Continuing the tradition started in 2008, this article presents the results of energy consumption worldwide and in Spain in 2020 and up to October 2021 and provides an overview of the nuclear power generation situation in the world and in our country.

In 2020, the pandemic unleashed by the SARS-CoV2 coronavirus greatly changed the economy and society. Primary energy consumption fell to 556.62 EJ around the world; in other words, there was a 4.5% decrease worldwide. While the consumption of energy from renewables and hydro jumped 9.7% and 2% respectively, the consumption of energy from all other energy sources slumped, particularly in the case of oil, which plunged 9.7% as a result of the collapse of transportation around the world. More than half of the world’s energy demand was concentrated in five countries: China (26.1%), U.S.A. (15.8%), India (5.7%), Russia (5.1%) and Japan (3.1%). EU-28 countries accounted for 10% of this demand (Spain: 0.9%). Fossil fuels—on a slowly decline—represented 83.1% of consumption, led by oil, which had a 31.2% share of the total.

World energy-related CO2 emissions decreased to 31,983 Mt, that is, they dropped by 6.3%; the aforementioned five countries were responsible for 60% of all emissions. The International Energy Agency published the Net Zero by 2050: A Roadmap for the Global Energy Sector report, which predictrs that almost 90% of all electricity generated in the world in 2050 will come from renewable sources, and the remaining 10% from nuclear energy. The United States officially rejoined to the 2015 Paris Agreement on climate change.

Nuclear power, with 442 reactors in operation in 33 countries, generated 2,553 TWh by last year’s end, which accounted for 4.3% of the world’s primary energy consumption and 10.1% of all electricity consumption (26,823.2 TWh), and prevented the release of 2,000+ Mt CO2 into the atmosphere, upwards of 6% of all energy-related emissions.

It is worth mentioning that the governments of 17 countries decided to extend the service life of their plants (189 reactors were licensed to operate for 40+ years).

In Spain—which saw its GDP shrink by 10.8%, energy consumption decreased by 13.3% in 2020, down to 14.58 EJ, and electricity consumption by 5.6%, down to 251,159 GWh net. The Spanish nuclear fleet produced 55,757 GWh net, it being the leading energy source for the tenth consecutive year, and provided an effective, decisive response to the havoc wreaked by Storm Filomena. The Ministry for Ecological Transition and the Demographic Challenge (MITECO) renewed the operating licenses of Units I and II of Almaraz NPP and Vandellós II NPP in July 2020, of Cofrentes NPP in March 2021 and of Units I and II of Ascó NPP in September 2021.

In March 2021, the Spanish Government approved the 2021-2030 Integrated National Energy and Climate Plan (PNIEC), which lays out a target scenario where the entire Spanish nuclear fleet is expected to keep operating until 2027 and sets a cessation-of-operations schedule running up to 2035 based on the MITECO-sponsored agreement reached in March 2019 by the Spanish Radioactive Waste Management Organization (ENRESA) and the utilities that own the various nuclear power plants.