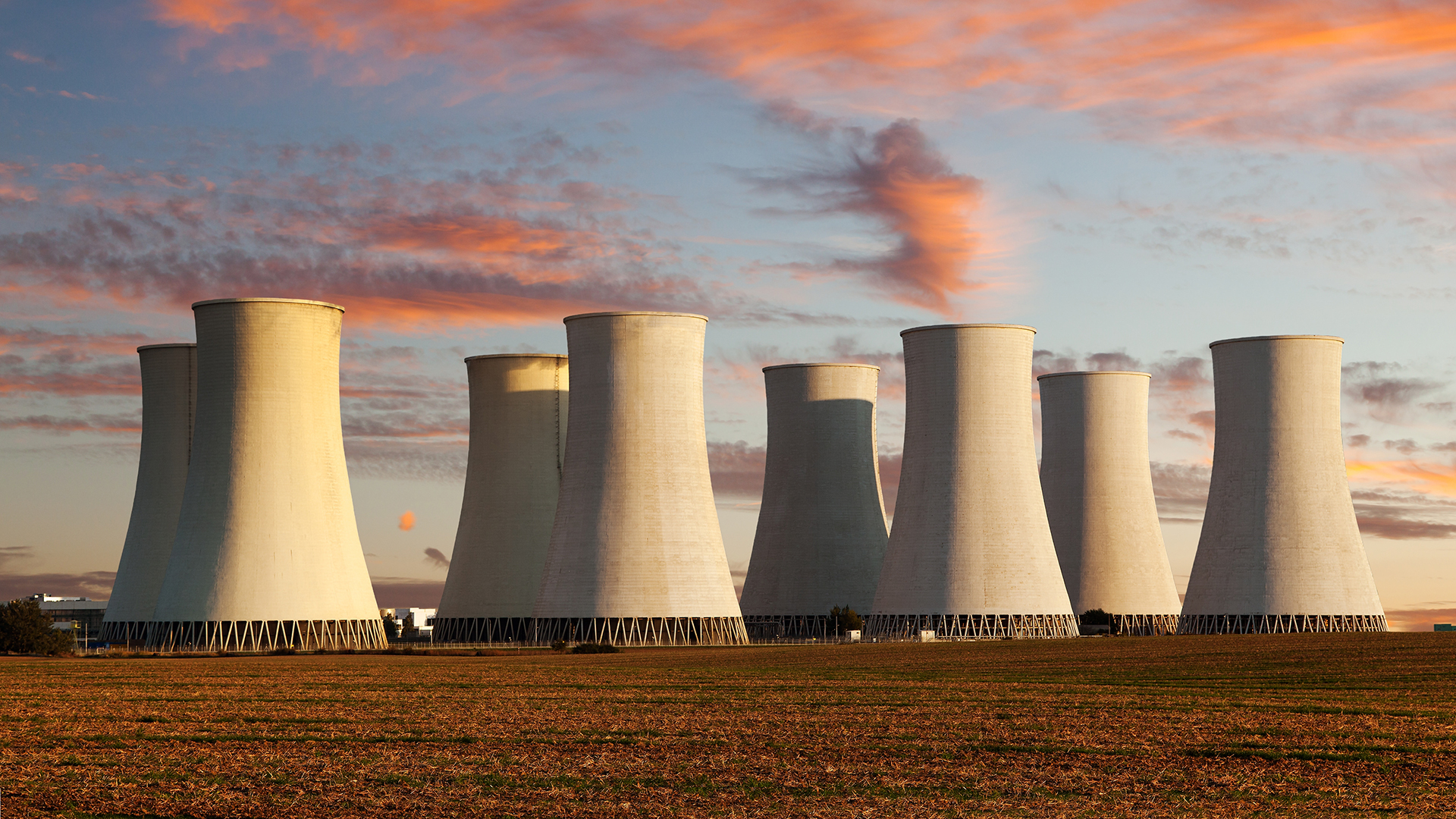 FULL VERSION
This article carries on the tradition that started more than a decade ago and presents the results of energy consumption in the world and Spain in 2021, as well as the data of and forecasts for the fleet of Spanish nuclear power plants —updated as of October 2022. In addition, an overview of the situation of nuclear power generation around the world and in our country and a discussion of the response of the nuclear industry in each country to the policies for fighting climate change are provided.

The lightning-fast, worldwide distribution in 2021 of vaccines against the SARS-CoV2 coronavirus triggered an economic recovery that led to peak demand in the consumption of raw materials. This caused offering prices to rise, which in turn ended up creating an inflation situation. This state of affairs was compounded by the Russian invasion of Ukraine at the end of February 2022, which led to much geopolitical jostling and set off an energy crisis in Europe, which in turn injected great uncertainty into the global economy. Among other measures, the European Commission presented in May 2022 the REPowerEU Plan for putting an end to the EU’s dependence on Russian fossil fuels —by investing almost €100kM per year— and tackling the climate crisis as well. Moreover, the European Parliament and Commission both declared that nuclear power is a necessary source of generation during the energy transition period and added it to the mechanisms in the EU’s taxonomy, which will come into force on January 1st, 2023.

Global CO2 emissions surged and reached pre-Covid levels, up to 33,884 Mt, and grew 5.9% (5.4% in the EU-27). The aforementioned five biggest energy consumers were responsible for 60+% of emissions. In Spain, the fleet of nuclear power stations was behind 30% of clean energy emissions and prevent more than 20 Mt of CO2 from being released every year.

The policy of the governments of 18 countries with different regulatory frameworks regarding the extension of the operating life of their plants is worth noting (190 reactors have already been authorized to operate beyond 40 years).

In 2021, Spain’s GDP rose by 5.5%, primary energy consumption by 5.7% and electricity consumption by 3.5%, up to 259,849 net GWh. Spanish nuclear power plants outputted 54,040 net GWh (20.8% of all energy produced in the country). Nuclear was the only technology that produced more than 20% of all energy consumed in Spain in the last decade year on year and its performance indicators stood at around 90 percent. Six reactors had scheduled refueling and maintenance outages, thereby solving the situation they were put in as a result of the pandemic. The Ministry for Ecological Transition granted the renewal of the operating licenses of Cofrentes N.P.P. and of both units of Ascó N.P.P.

In March 2021, the Spanish Government approved the 2021-2030 Integrated National Energy and Climate Plan (PNIEC), which defines a target scenario with a calendar of the maintenance that will take place at all Spanish plants until 2027 and a 50% reduction of the installed capacity by 2030. The three remaining stations after 2030 will be phased out of operation until 2035, according to the March 2019 agreement sponsored by the abovementioned ministry between the Spanish Radioactive Waste Management Organization (ENRESA) and the different energy companies that own the Spanish nuclear power plants.