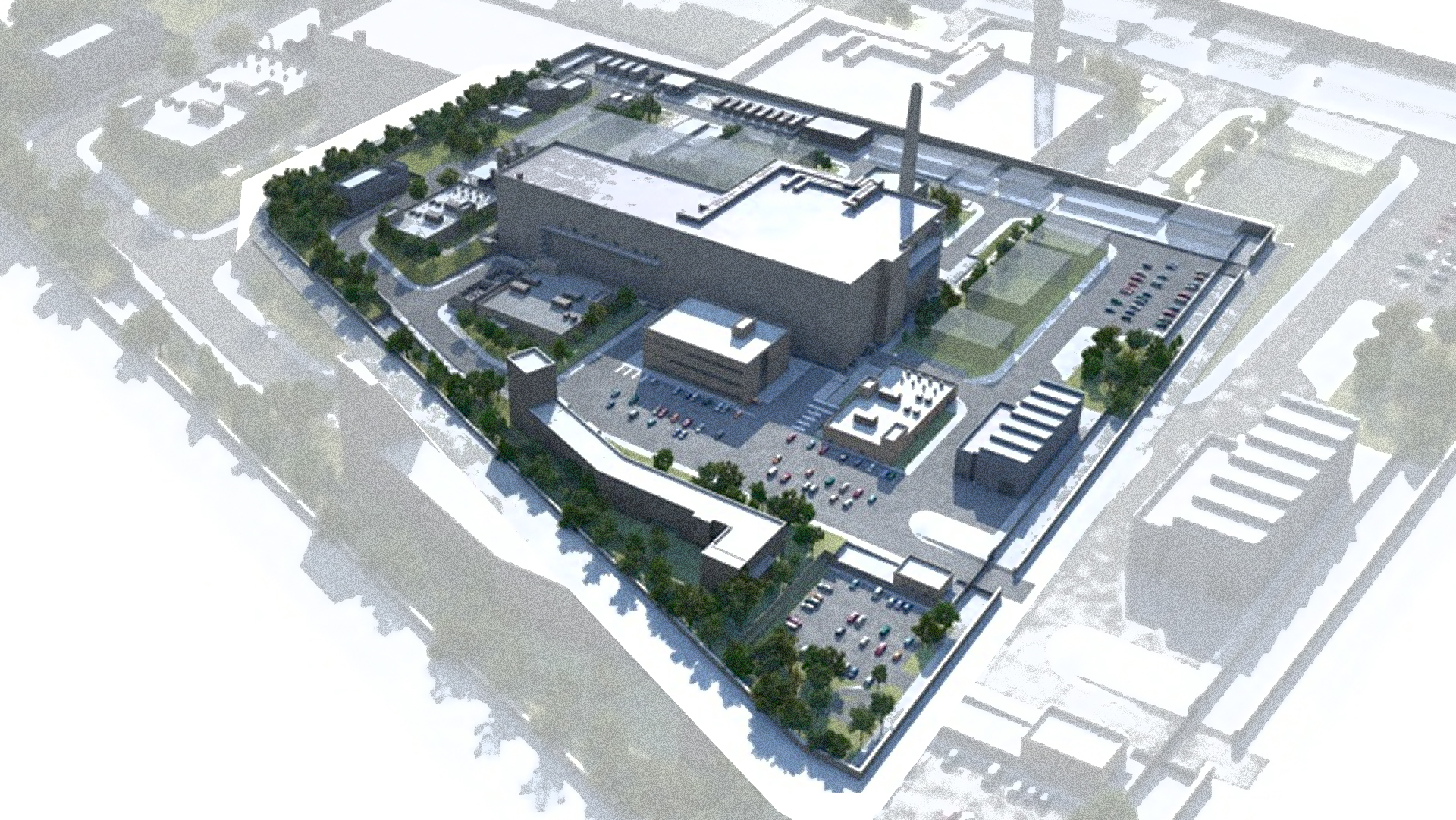 FULL VERSION
Fusion energy has been one of humanity’s greatest scientific challenges since the 1950s. It is a safe, sustainable and massive source of energy, based on an inexhaustible fuel, distributed throughout the planet, that could complete the energy mix in the second half of this century. This objective will materialize in the future European demonstrator power plant, DEMO (DEMOnstration power plant). This plant will confirm the technological and economic feasibility of fusion power, with continuous operation and injection of energy into the power grid. DEMO needs to draw on all the know-how acquired in ITER and the Fusion Program, but it also needs to test the most critical materials of its internal structure. 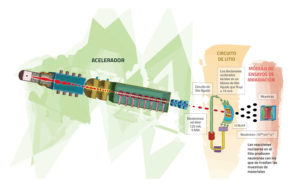 At present, there is no test bench, capable of reproducing the damage conditions that will occur in the most exposed materials of DEMO and future fusion plants.

IFMIF-DONES (International Fusion Materials Irradiation Facility-DEMO Oriented NEutron Source) is the scientific infrastructure that meets this need. At IFMIF-DONES, a particle accelerator will produce a deuteron beam (D+) of 125 mA and 40 MeV, which will impact on a 25 mm thick liquid lithium curtain flowing at 15 m/s. The reactions produced in the lithium target, upon impact of the deuteron beam, will generate a high energy neutron flux with sufficient intensity to simulate, in an accelerated manner, the damage that neutrons would produce in a fusion reactor. This neutron flux will be used to irradiate material samples located immediately behind the lithium curtain in the test modules of the irradiation area.

In addition, in June 2021, through a collaboration agreement between the Spanish Government and the Regional Government of Andalusia, IFMIF-DONES España, the consortium for the promotion of the construction in Spain of the IFMIF-DONES was set up, devoted to manage and promote the scientific, economic, technical and administrative collaboration and to hold the ownership of the infrastructure.