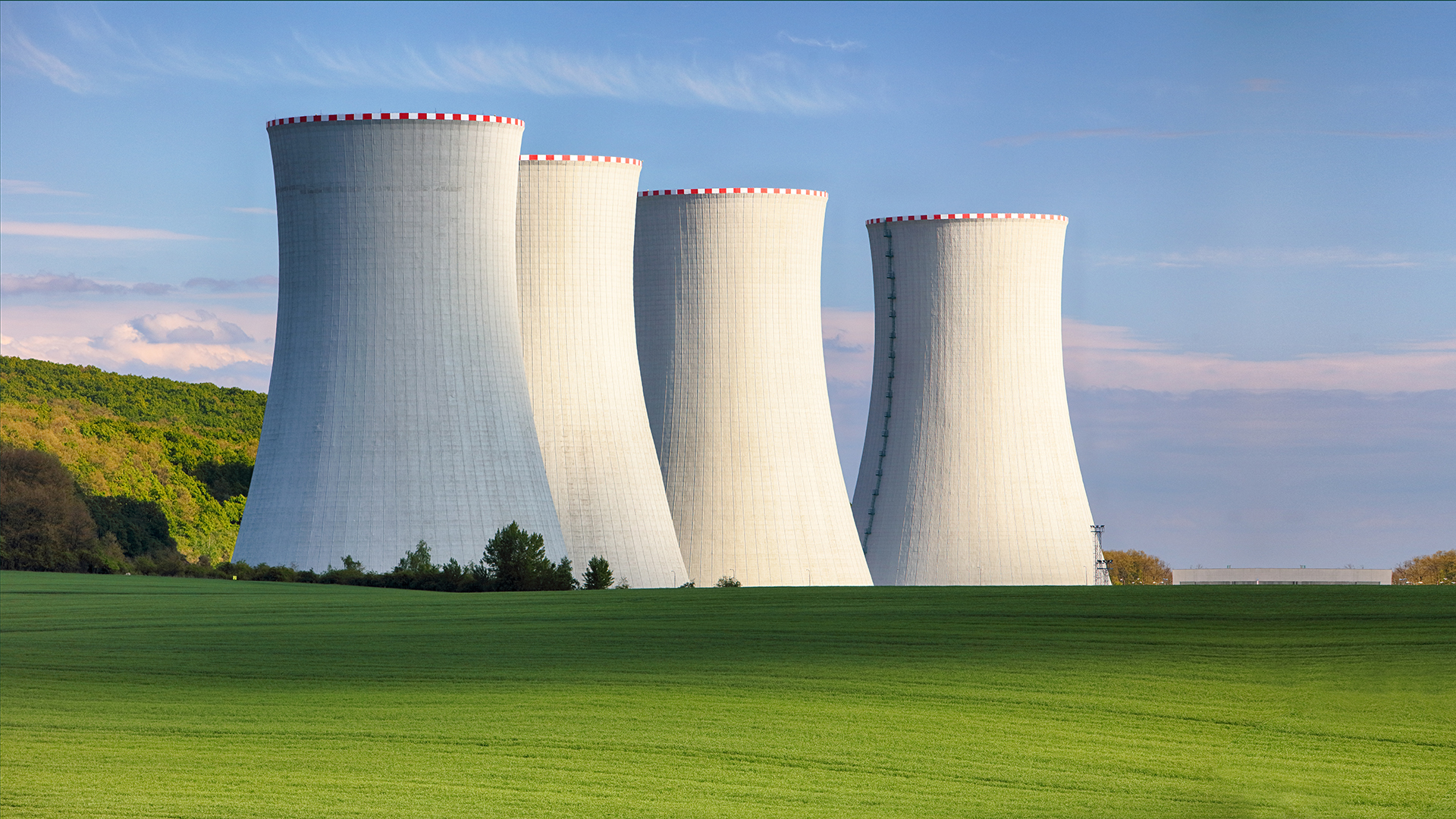 FULL VERSION
As is traditional for over a decade now, this article presents the results of energy consumption around the world and in Spain, in the year 2019 and up to October 2020. It offers an outlook of the situation of nuclear generation in the world and in our country, with detailed information on the results obtained, the continuity of operation in active plants as well as new planned and proposed plants, and the emissions they avoid.

The global consumption of primary energy reached the amount of 583.9 EJ, with a 1.33% increase. Renewable energies and natural gas represent 77% of this growth, which is complemented by policies directed towards improving energy efficiency and the decarbonization of the economy.

With 447 operating nuclear reactors in 31 countries by the end of 2019, nuclear power generated 2,657 TWh, which represents 4.3% of the global primary energy consumption and 10.2% of the electric consumption (27,004 TWh). This prevents the emission of over 2,000 Mt of CO2, into the atmosphere, almost 6% of the total energy emissions.

Currently there are 54 reactors in construction in 20 countries; the most outstanding ones are China, India, Russia, South Korea and the United Arab Emirates. There are construction plans for 106 reactors with 113.8 GW and studies underway for another 325 reactors producing 354.1 GW, mostly in China, Russia, India, USA, Saudi Arabia, Turkey, United Kingdom, Japan and Iran.

It is noteworthy to mention some countries’ policy to continue the operation of their plants (150 units have authorization for over 40 years) and the gradual return to commercial operation of plants in Japan post Fukushima. In its strategy “A Clean Planet for All”, the European Commission proposes that the emissions-free electric system in the EU should be articulated by renewable energies and nuclear power, with a view to the 2050 horizon.

With a 2% GDP growth in 2019, energy consumption in Spain was reduced by 1.6%, electric consumption was practically unchanged and the nuclear fleet produced 55,824 net GWh. This made nuclear the first source of electric generation for the tenth consecutive year. In July 2020, the Ministry for Ecological Transition granted authorization to renew the exploitation of Almaraz I & II and Vandellós II NPPs.

In the Spanish electric market the low demand resulting from the COVID-19 pandemic caused a deep depression in electricity prices in the wholesale market in 2020. These prices do not cover the operative costs of Spanish nuclear power plants, including taxes and duties. Nuclear generation is burdened by a growing fiscal load, which even during the months of April and May was higher than the revenues. This does not happen in any other productive sector.

Nuclear power is still a relevant element for social and economic recovery in the energy transition, as it facilitates security of supply, the neutrality of greenhouse effect gas emissions and the competitiveness of our social market economy. For this reason it is necessary to guarantee its economic viability in the horizon of the Integrated National Energy and Climate Plan (INECP) 2021-2030.