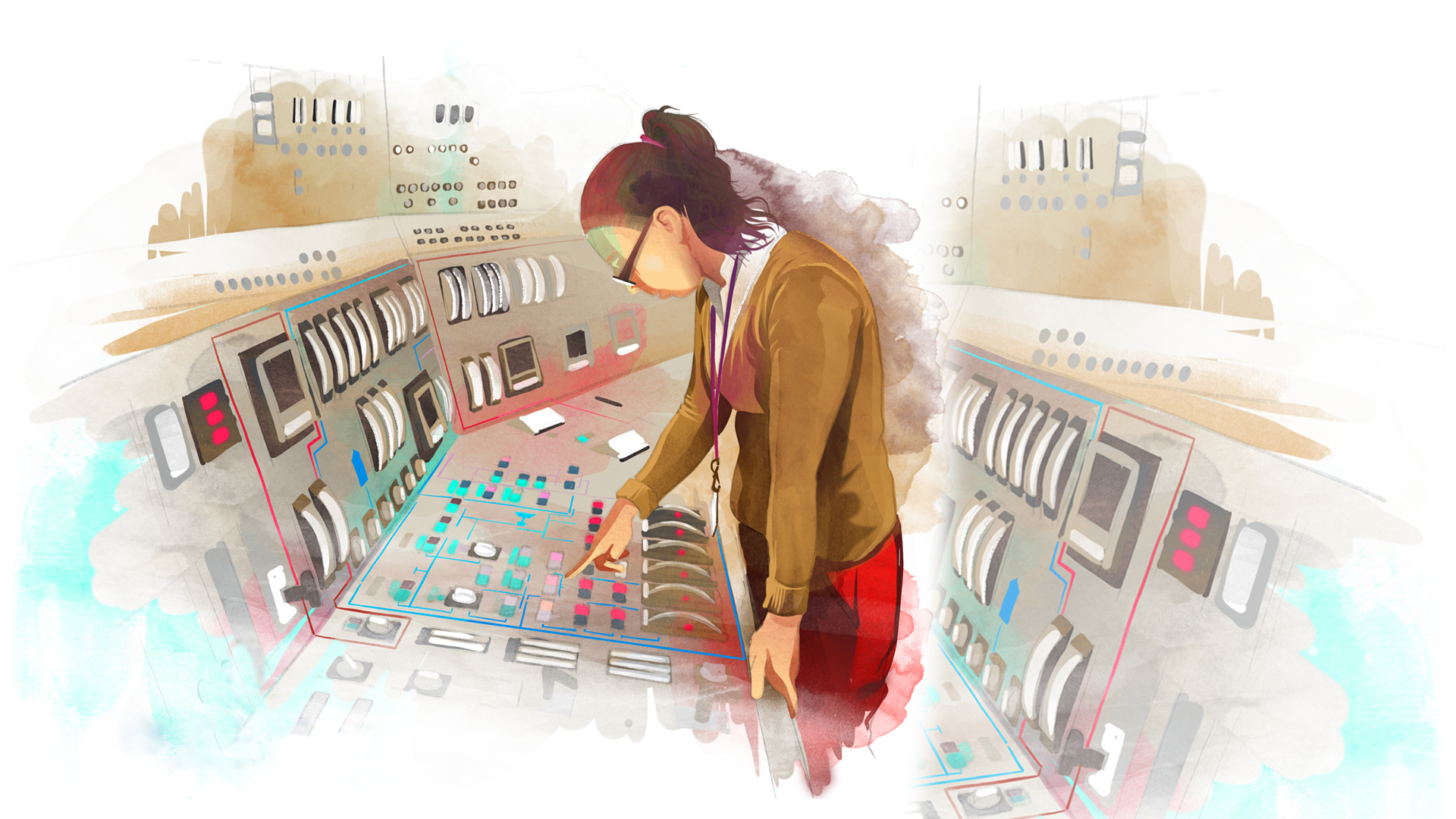 The Nuclear Industry in 2021

FULL VERSION
In a year that was once again complicated by the COVID-19 pandemic and which began with an extreme weather event —Storm Filomena—, the Spanish nuclear fleet operated to the highest safety standards, thus ensuring a steady and continuous supply of electricity and contributing to the stability of the power grid.

Despite the fact that six of the seven nuclear power plants currently in operation had to undergo refueling outages, 20.8 percent of all the electricity produced in Spain in 2021 was nuclear in origin. Bearing in mind that its installed capacity is only 6.3 percent of the total, nuclear was, once again, the technology that produced the most equivalent hours at full power. In addition, it prevented the release of nearly 20 million tons of CO2 into the atmosphere.

The granting in 2021 of the renewal of the operating licenses of the Ascó I and II and Cofrentes NPPs —one of the goals set in the 2021-2030 Integrated National Energy and Climate Plan (PNIEC), in which nuclear energy plays a significant role in the energy transition process recently begun in Spain— is worth highlighting.

The excellent nuclear results achieved in 2021 were, once again, the product of the commitment, experience and involvement of all the companies that make up the Spanish nuclear industry, as well as to the training and dedication of their employees, who day after day make the safe, reliable and efficient operation of our facilities possible, which also allows them to take part in many international projects.

At the international level, the inclusion of nuclear energy in the EU taxonomy for sustainable activities is very significant. In its proposal, the European Commission recognizes nuclear as a technology that is necessary for transitioning to a new energy model and achieving its environmental goals.

In this respect, European countries such as Belgium, the Czech Republic, Finland, France, the Netherlands, Poland and the United Kingdom have announced that, in order to reduce their emissions and achieve greater energy independence, they will extend the operating life of the nuclear power plants they currently have in operation or build new units. In all, there are 442 nuclear reactors in operation worldwide and 58 more under construction.

I would like to wrap things up by reminding you that 2022 will mark sixty years since Foro de la Industria Nuclear Española began promoting the Spanish nuclear industry as a whole and telling all and sundry the relevant role nuclear power plays in terms of both electricity and the environment.