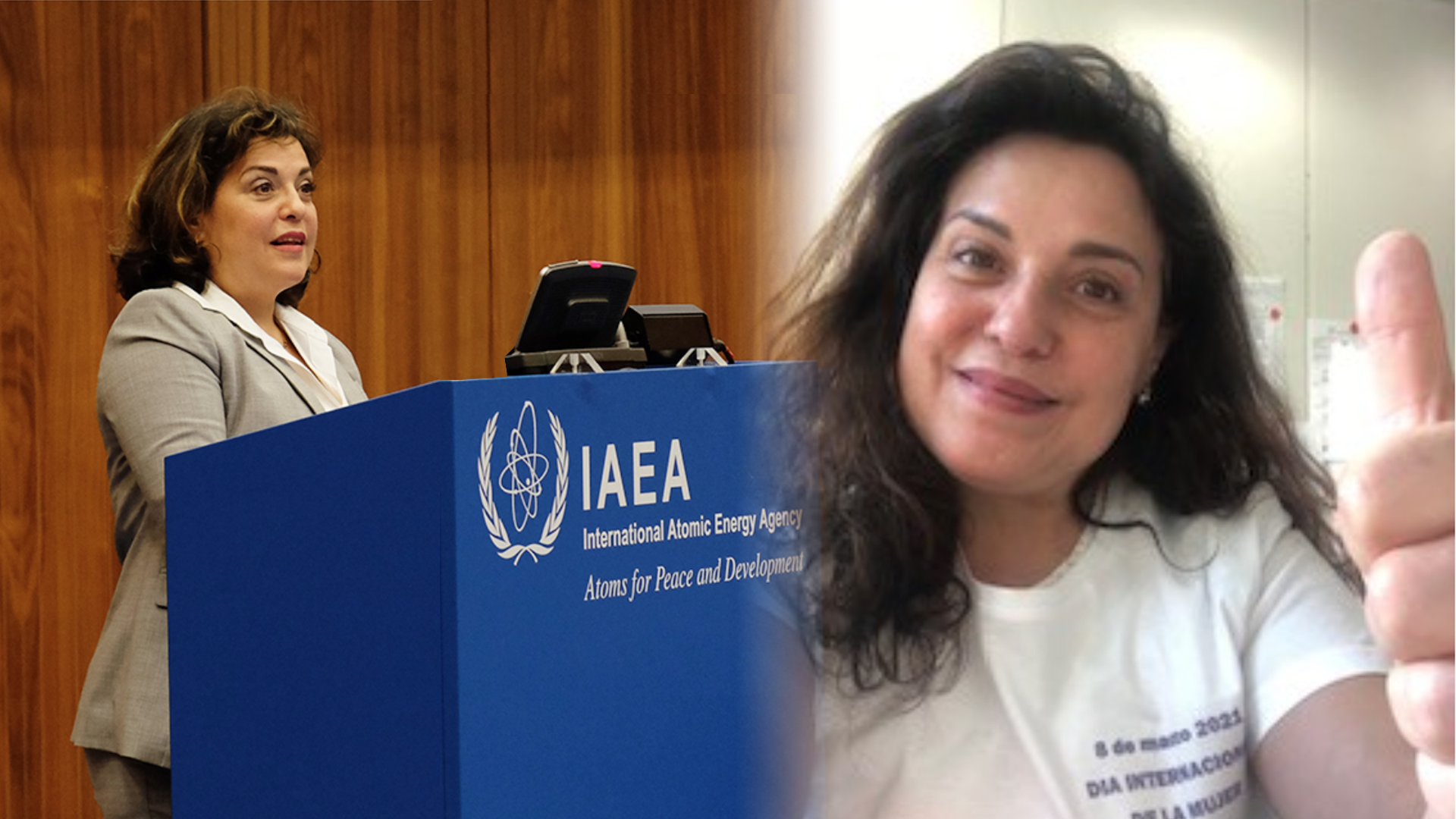 María J. Moracho Ramírez is a Licentiate in Physics, holds a master’s degree on nuclear engineering and attended a master’s in international relations at the ULB, in Brussels, Belgium. For the last 26 years she has worked in the nuclear and international field, including several years of regulatory work at the Spanish Nuclear Safety Council (CSN), 3 years with the Western European Nuclear Regulatory Authorities (WENRA),  Reactor Safety Harmonisation Group, two years of Research and Development at the OECD/ NEA/ Halden Reactor Project, in Halden, Norway, and 4 years at the European Commission, Directorate General Energy and Transport, in Brussels, Belgium.  In 2006 she moved to Vienna, Austria as she joined the IAEA.

How many years have you been in your current responsibility at the IAEA?

I have been at the United Nations/IAEA (International Atomic Energy Agency) for 15 years, my current position is Senior Nuclear Safety Officer in the Program and Strategy Coordination Section of the IAEA’s Department of Nuclear Safety and Security. Previously, I worked two years in research in Norway, 4 years in the European Commission in Brussels, and in Spain. 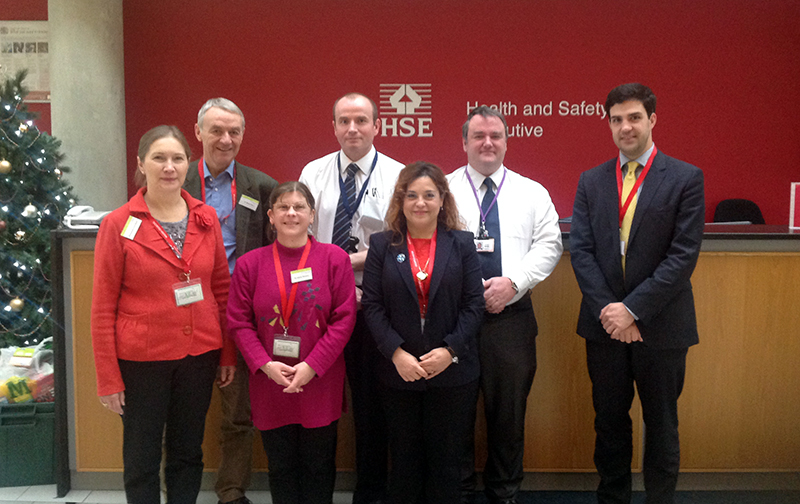 I coordinate a departmental task force for the improvement of peer review services in nuclear safety and security, known as PRASC (Peer Reviews and Advisory Services Committee) Review missions and advisory services | IAEA, I also support strategy and coordination issues of the department, and I am the technical leader of the IAEA leadership school for nuclear and radiological safety, to support young professionals in this area IAEA Holds First School of Leadership for Safety in Ibero-American Region | IAEA.

How did the move influence your family / personal life?

When I moved to Vienna, it was the third time that I had changed countries in my professional life, I believe that with each change I grew and learnt. Dealing with linguistic and cultural differences maybe challenging. For my family it has been an exercise of courage, adaptation, and flexibility, especially for my children, who were born in different countries, and yet if you ask them, they feel Spanish and love Spain. Now, if you ask me, my husband is the bravest man in the world. 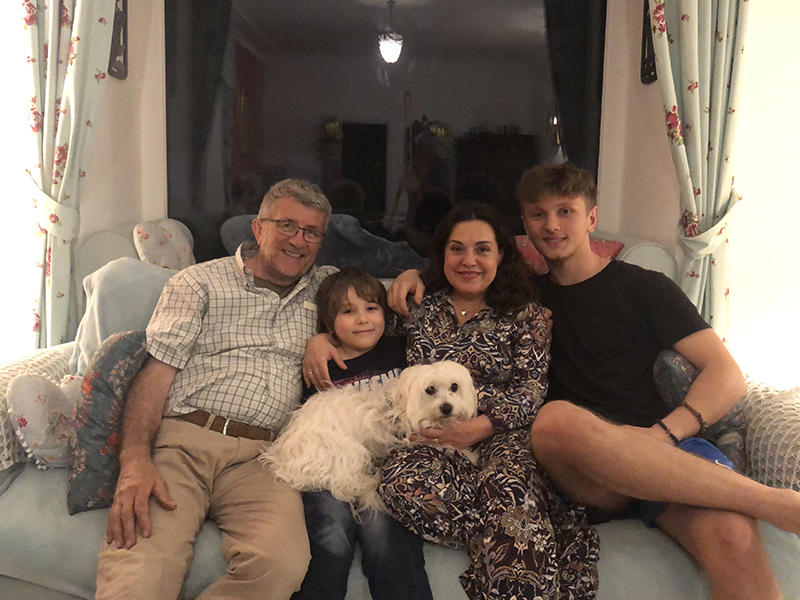 What are the most significant aspects of your work at the IAEA?

The international context, the more than 170 countries that are part of this organization, learn to find a balanced system in which national interests and the global common good meet in the same framework, a broad perspective, without forgetting my roots and learning from the differences.

What details do you miss from Spain?

The blue sky and the sun !!! The sense of humor, the closeness of people, the smiles and good friends, the potato omelet. 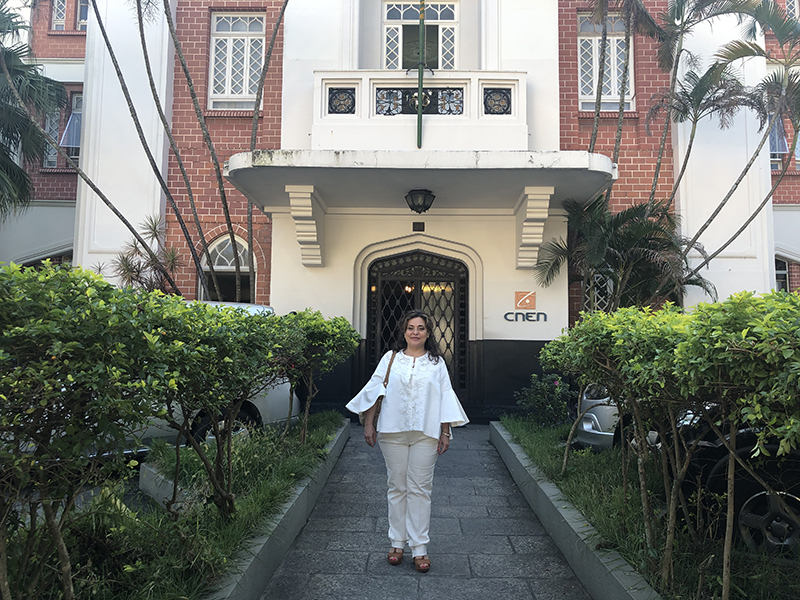 Do you invite young people to broaden their professional horizons outside our borders?

Yes!!!! You should always look beyond, as a great man once told me “ go up to the center of the universe and look from there to the Earth”. In truth, there are no borders for those who want to explore and make a difference, and the personal enrichment achieved when exposed to diversity is a value that always stays with you.