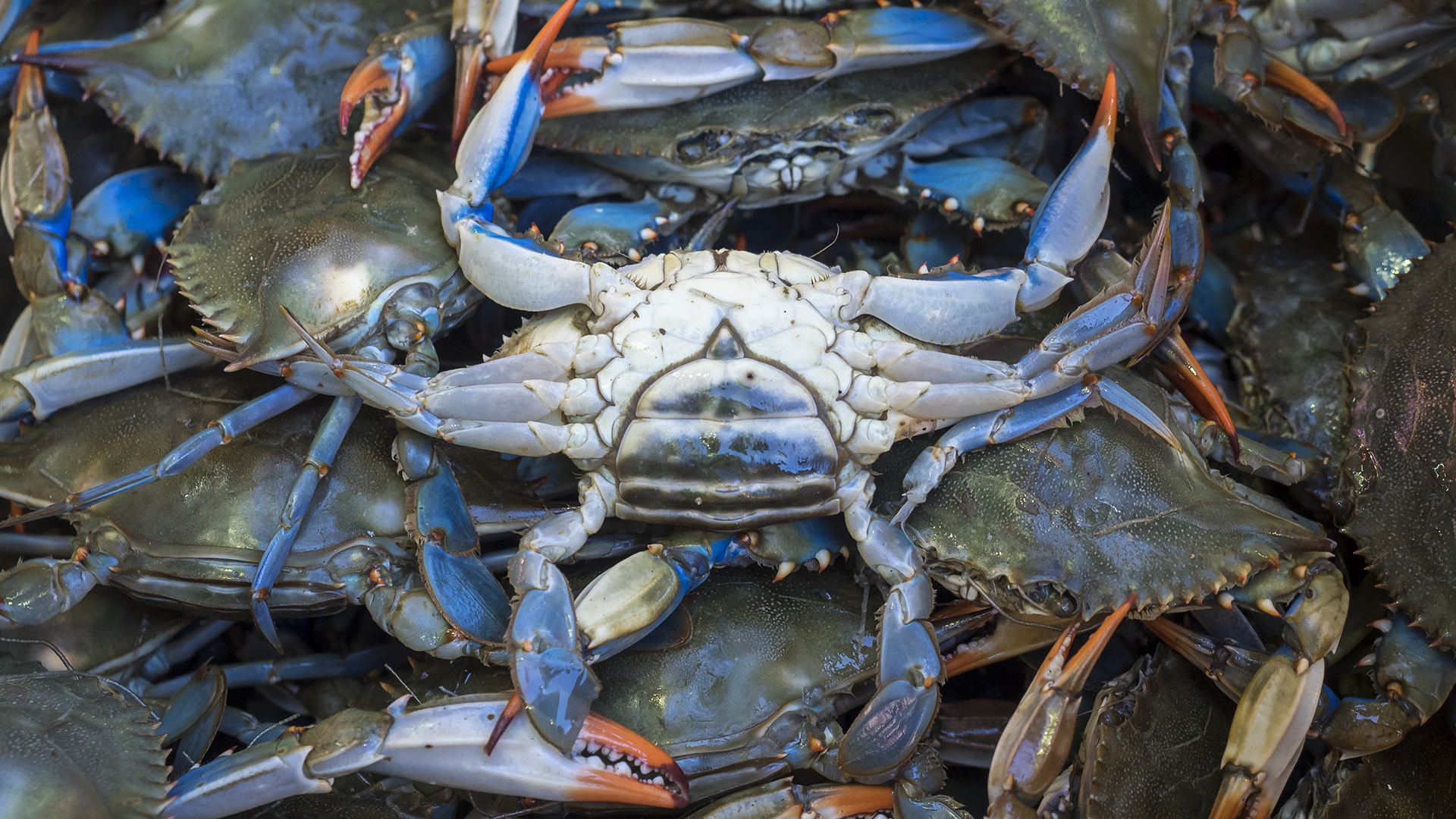 Blue Crabs in a basket in New York's Chinatwon

Invasive species and operation of the Ascó nuclear power plant

FULL VERSION
The existence of invasive species in most ecosystems is due to changes produced naturally or artificially in them. Activities of anthropogenic origin have an important weight in the dispersal or proliferation of certain invasive species. This is the case of the zebra mussel in many of the European rivers, whose dispersion was fortuitous and is due to sport fishing and the use of boats without disinfecting the hulls before introducing them into the water. The existence of invasive species in the final stretch of the Ebro river is an objective fact. Currently, we can affirm that the presence of exotic species affects the entire stretch of the Ebro but especially the final stretch and the delta. The lack of management to deal with this issue, the lack of design of a plan to tackle the problem, has led to the loss of much of the river’s biodiversity. In the delta, the fish community is made up of 60-80% of introduced exotic species. The species come largely from Asia and America

On the other hand, macrophytes, aquatic plants that already cover 50% of the river bed, corner and displace other species from the delta, not used to moving or looking for food in an Ebro overflowing with aquatic plants. In this case, the causes of the proliferation are varied, but the transparency of the waters that allows for greater solar radiation, or the increase in available nutrients, partly caused by the fertilizers used in the crops of the basin, stand out. The macrophytes also constitute a splendid breeding ground for black fly larvae that affect the exposed population, so that both pests progress simultaneously. The affected municipalities have been fumigating the river for years with little success.

It has been almost 20 years since the Ascó nuclear plant was affected by the presence of the zebra mussel. Invasive bivalve, non-native, inedible, without predators and that it has expanded in waters with physic-chemical properties that are fully attractive for its development. The zebra mussel is responsible for causing plugging of pipes and obstructive phenomena. In parallel, the presence of large masses of macrophytes that, when detached from the river bed, form accumulations capable of obstructing the collection of water for cooling the plant. The coexistence of the black fly has led to the adoption of mechanisms to control the plant mass and actions to minimize the injuries caused to the employees by the black fly.

In this article, the aim is to expose all the environmentally-friendly actions carried out by the Ascó nuclear power plant to minimize the effects of these invasive species on the operation of the plant, and ranging from studies to mechanical activities to reduce the impact of macrophytes. The activities destined to the protection of its workers against the black fly are also described, as well as the main results obtained after several years of application.