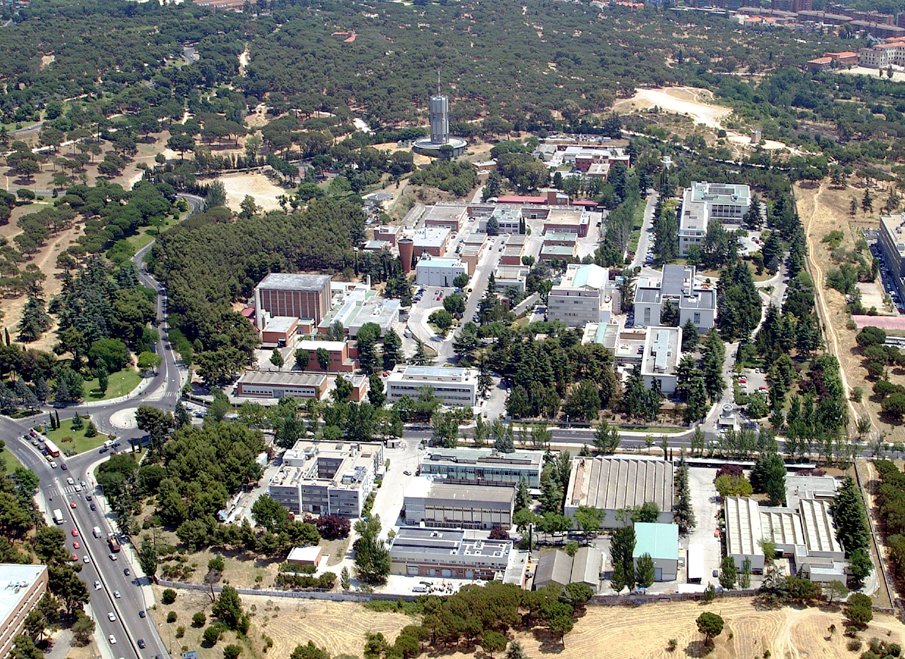 FULL VERSION
The activities of all stages of the nuclear fuel cycle, from obtaining the uranium concentrates, to the reprocessing of nuclear fuel including the operation of an experimental nuclear reactor, were carried out in the last century on the site of the former Nuclear Energy Board (JEN), now CIEMAT.

The dismantling of the old radioactive and nuclear facilities began in the eighties, and in the nineties the decontamination of two particularly relevant nuclear facilities was addressed: the metallurgical hot cells (IN-04) and the pilot fuel assembly manufacturing plant (IN-03). In the year 2000, a specific project was initiated which was called PIMIC, an acronym for “Integrated Plan for the Improvement of CIEMAT’s Facilities”, whose scope was the rehabilitation of areas with residual contamination resulting from old practices and the dismantling of shutdown nuclear and radioactive facilities.

The PIMIC project was divided into two parts, the PIMIC-Dismantling (PIMIC-D) executed by Enresa in a restricted area of the site, where the JEN-1 reactor (IN-01), the reprocessing plant (IR-18) was located, the liquid waste treatment plant (IR-16) and the liquid radioactive waste disposal plant (IN-07), and the PIMIC-Rehabilitation (PIMIC-R) executed by CIEMAT which included, in addition to IN-03 and IN-04, other radioactive facilities and areas outside the restricted zone. In 2002 the licensing documentation for the dismantling authorization was submitted to the CSN, including the Site Restoration Plan  [1], PRE, which describes the radiological criteria and the verification methodology to be applied to request the declaration of decommissioning of CIEMAT as a single nuclear facility.

Currently, the PIMIC project is in its final phase which consists of demonstrating compliance with the radiological criteria established in the site’s Restoration Plan. The article briefly describes the methodology and experience gained in this process.