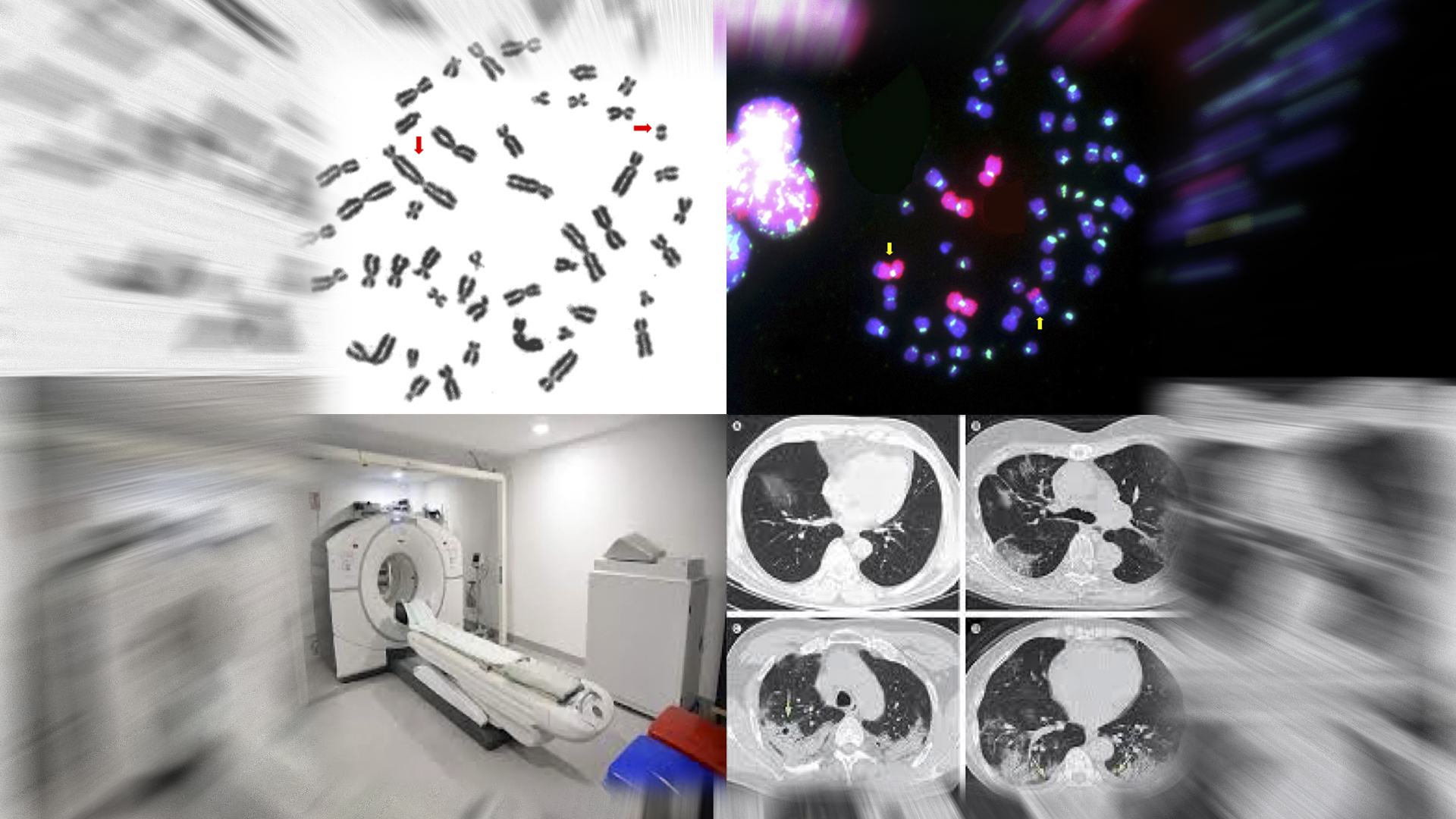 FULL VERSION
Since its discovery, at the end of the 19th century, the ionising radiations have been shown to have many beneficial applications for man, although it must not be forgotten that it can also produce harmful effects on both man and the environment. Ionising radiation is characterized by having enough energy to tear electrons from the atoms with which it interacts (ionising them). When ionising radiation interacts with cells it can ionise any of its components, although the most relevant ionisations are those that occur in their genetic material (DNA). Damage caused by irradiation, not repaired, may lead to the appearance of biological effects that are harmful to health. These effects can be of two types: deterministic effects (also called tissue reactions), which occur in the medium-long term after exposure to moderate-high doses of radiation, or stochastic effects, which occur in the long term after exposure to low doses of radiation.

At present there is extensive knowledge of the harmful effects induced by ionising radiation. This knowledge is the basis of an adequate radiological protection system, in charge of protecting man from the harmful effects of ionising radiation, without unduly limiting the beneficial practices that give rise to exposure to this type of radiation, as their application in medicine. 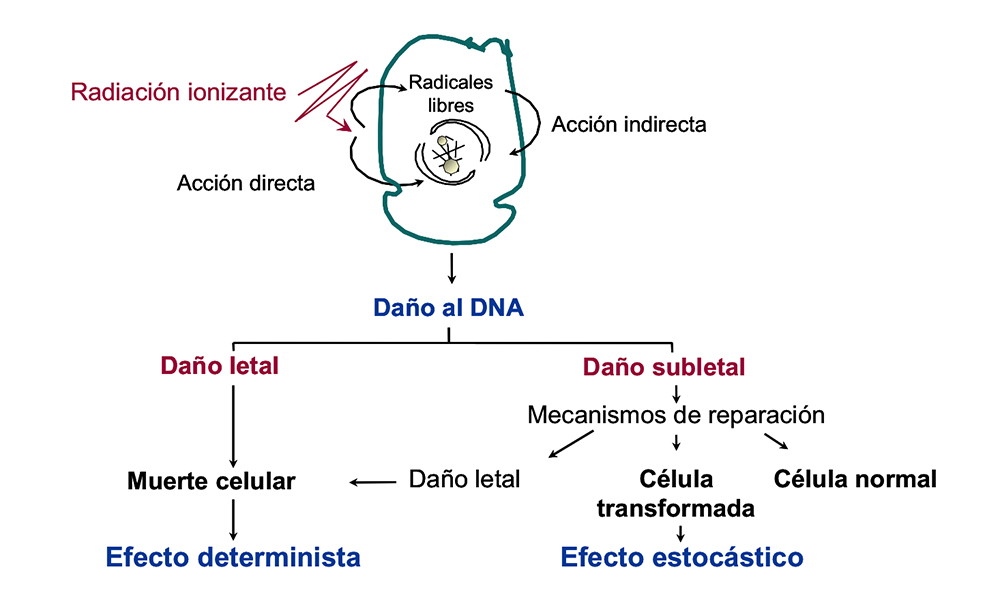 In the actual situation already established, medical practice without the contribution of ionising radiations, would not have the acquired importance in the diagnosis and treatment of health disorders. Either in the diagnosis, case of Radiodiagnosis and Nuclear Medicine, as in the treatment of diseases, mainly oncological, both with Radioisotopes or with radiations of several physical characteristics, that will be mentioned when describing radiotherapy techniques, Radiation Oncology.

In this work, will be described current uses of the various forms of use in Medicine, not only of Ionising Radiations, but with the essential contribution of technological progress at all levels, advances in knowledge of Human Biology and the contribution of Physics, as well as commitment to the principles of Radiological Protection, with dose limitation for diagnosis, and the highest damage to tumour cells, reducing the injury to healthy tissue.