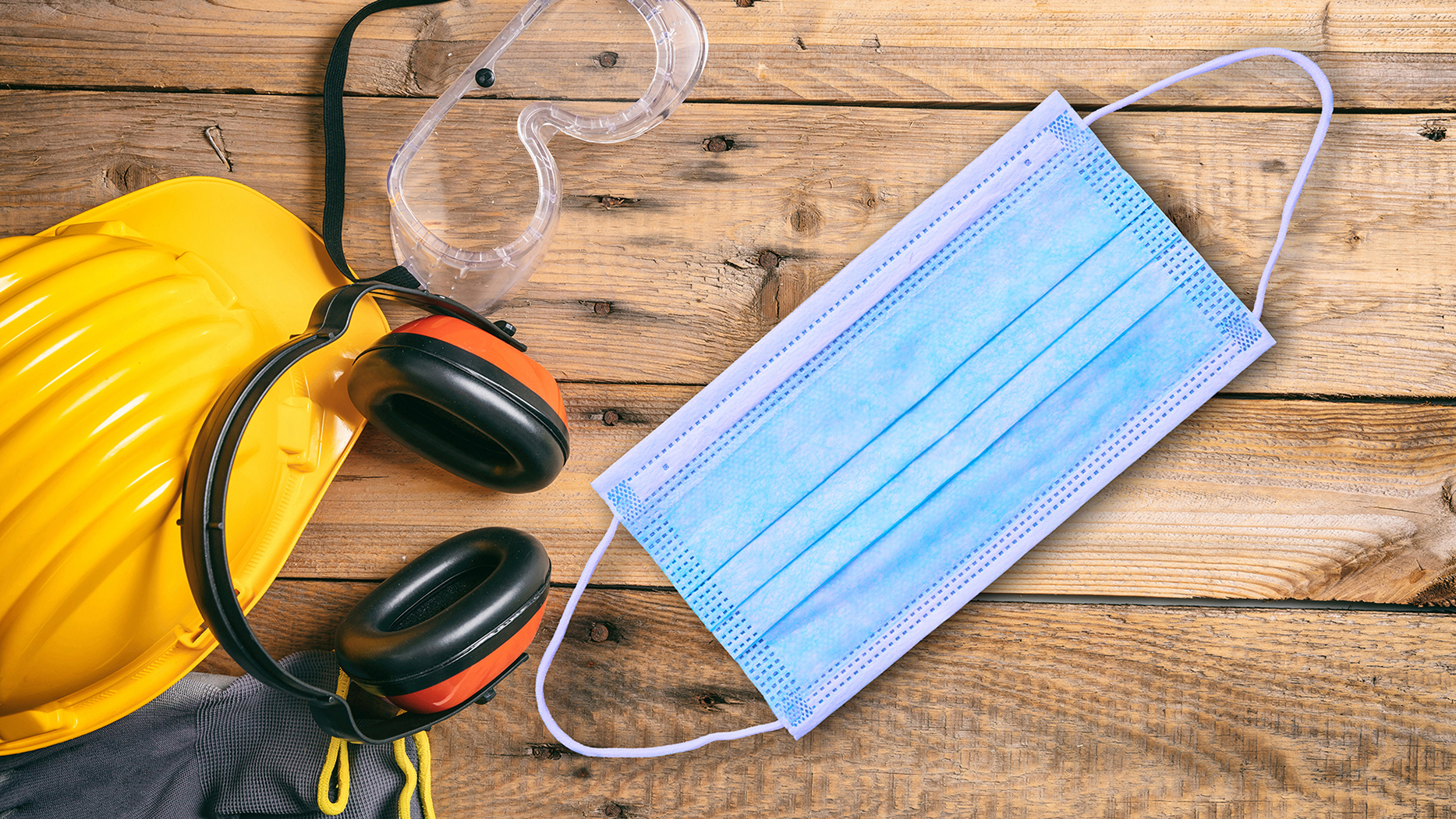 FULL VERSION
This article presents the actions that were implemented in the Radiological Protection area of the Vandellòs II Nuclear Power Plant against the SARS-COV2 virus at the beginning of the pandemic. First, the general measures established at the plant are described, to continue with specific measures in the RP field, and finally the coordination actions among the nuclear sector are summarized.

With regard to RP specific measures, the main challenge we faced was to minimize the risk of viral transmission in contamination monitoring portals while ensuring at all times the correct contamination control at the exit of the Radiologically Controlled Area (RCA).

The measurement in contamination portals has to be carried out in contact with the measuring probes, and their cleaning is difficult due to the geometry and fragility of its materials. To reduce the viral transmission risk during the contamination control, the number of required measures was minimized at the early stages of the pandemic, and removable plastic sheeting was placed covering the upper probes, which allows the monitors to be cleaned and sanitized while also protecting the monitors from being damaged by water or cleaning products.

On the other hand, to minimize contact with shared equipment, the process of access to controlled area was modified: gloves are required before picking up the dosimeters at the RCA entrance, and the workers must not remove them until they leave RCA.

With regard to routine dosimetry controls, some changes were implemented, such as the extension of use of TLD to two months during March and April 2020 as well as the use of the tolerance period in the validity of internal dosimetry control.

In order to protect RP shift personnel, workplace cleaning was strengthened, capacity was limited in the RP window and remote communication was established with workers at RCA entrance. Shift turnover rules were also set, including a sanitization protocol. The frequency and intensity of workplace cleaning was increased, with emphasis on common areas and frequent touchpoints, capacity limits in locker rooms and rest areas were established, and the overalls and all RP protective equipment was washed at more than 60ºC with disinfectants.

With regard to the organization and specific work, the frequency some activities was modified, including the plant radiological monitoring program, which was adapted to prioritize the significant areas and RCA borders, the RP calibration and verification program, to prioritize routine use equipment and equipment required in emergency; and the environmental radiological monitoring plan, due to the unavailability of some samples and laboratories.

Regarding coordination with the sector, the measures implemented at each of the plants were updated weekly through the nuclear forum so that common practices and policies could be adapted. The required periodic information was also sent to the CSN.

In conclusion, this work summarizes the radiological protection measures that were implemented for the protection of essential personnel in CNVII in the initial phase of this pandemic.